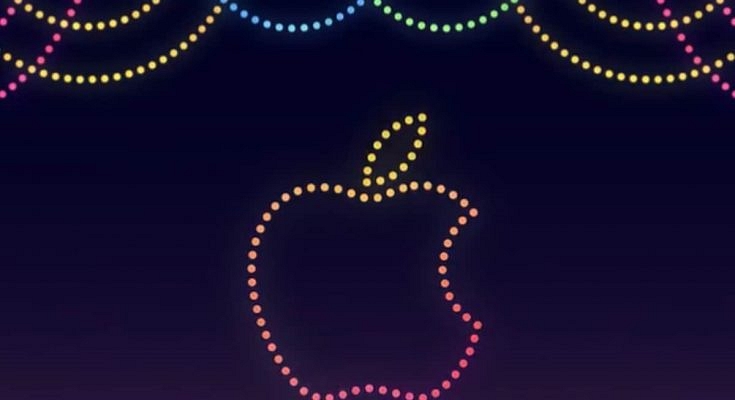 Even though Flipkart and Amazon’s festival sales have already begun with enticing discounts on iPhones and other Apple products, Apple will hold its own festive sale before Diwali.

On its official website, Apple has announced that it will be holding a Diwali sale. The company has stated that the sale offers would be available starting on September 26, which is essentially next week. The tech giant did state that there would be some limited-time period offers. However, it hasn’t provided any other information regarding the deals. Most likely, it will provide free gifts with iPhone purchases.

There are chances that the Cupertino-based company will once again provide a free pair of AirPods with the purchase of the iPhone 13 at its original price. However, considering that the iPhone 13 is available on Flipkart for a much cheaper price, it may not be an entirely good deal.

Apple will have a special sale on its website on September 26. But the deals haven’t been made public yet. Like last year, we believe the company will give away a free pair of AirPods when you buy an iPhone 13 at its original price. It’s unclear if there will be any additional discounts on iPads, MacBooks, and other products. Only when the sale goes live on September 26 should we learn more.

While Apple’s sale appears to be profitable, the iPhone 13 is priced at Rs. 69,900 is still significantly higher than the discounted price advertised on Flipkart during the Big Billion Days sale.