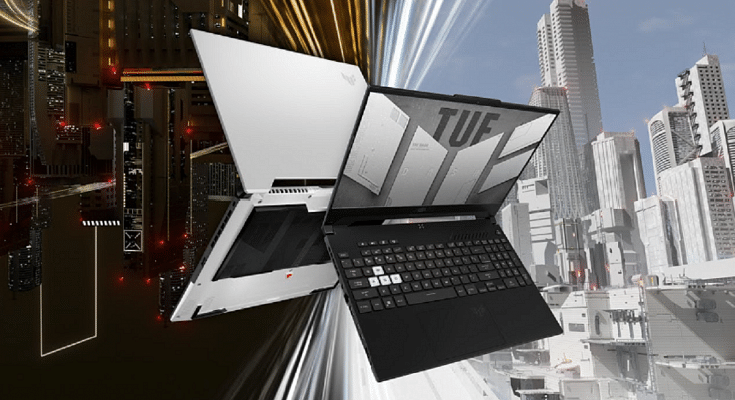 The second display option is a 13.4-inch Ultra-HD (3,840×2,400 pixels) display. It has a lower 60Hz refresh rate. Both the displays offer Adaptive-Sync support, Dolby Vision HDR, and touch and stylus support.

The Asus tablet is equipped with up to Nvidia GeForce RTX 3050 Ti GPU for graphics. It has a 4GB DDR6 VRAM and MUX switch which is said to lower in-game lag times and increase performance by up to 10%.

The Asus ROG Flow Z13 has Bluetooth v5.2 and Wi-Fi 6 as connectivity options. The tablet has a Thunderbolt 4 DisplayPort, a ROG XG Mobile Interface, one each of USB Type-A (2.0) and USB Type-C (3.2 Gen 2) port, and a card reader.

Under the hood, the laptop can be packed with up to a 12th generation Intel Core i7-12650H processor. It has up to 16GB DDR5 SDRAM. Additionally, there are SO-DIMM slots that can support up to 32GB of RAM.

The laptop has a Dolby Atmos two-speaker system, a backlit chiclet keyboard, an HD camera with an array microphone, and AI noise cancellation technology.

The Asus ROG Flow Z13 has been priced in India at Rs. 1,36,990. It will be available for purchase on the Asus online store, Amazon, Flipkart, Croma, ROG Stores, Vijay Sales, and Reliance Digital.

On the other hand, the Asus TUF Dash F15 will cost you Rs. 90,990. It will be accessible through the same channels. 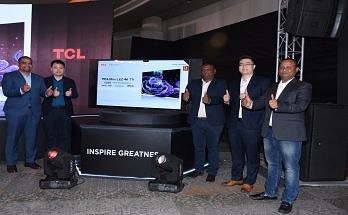