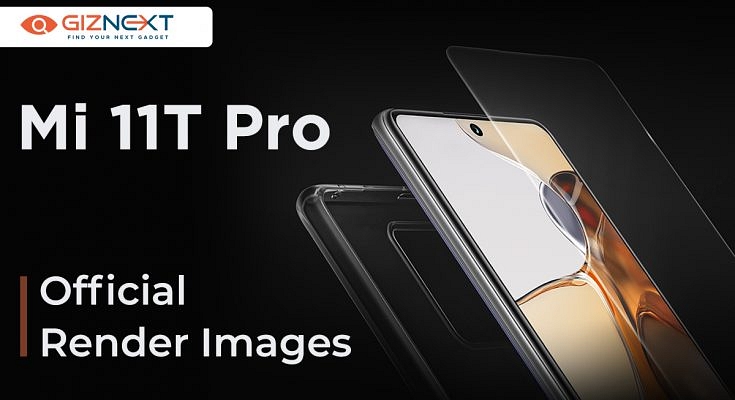 Xiaomi is gearing up for the launch of its new-generation version of unique flagship-grade phones. The organization has scheduled the upcoming event for September 15, 2021. This will be an event in which the company will launch a bunch of new Xiaomi devices including the Xiaomi 11T, 11T Pro, and 11 Lite NE 5G and now, ahead of its official launch, we have exclusively managed to get 11T Pro high-resolution Official Images.

The above images show that the new model comes in following color options: blue, white, and grey. The side profile of the phone reveals that there is a volume button and recessed power button that looks more like an embedded fingerprint sensor. 11T Pro will come with an OLED panel with a refresh rate of 120HZ. In addition to it, the phone also has 8GB RAM, 1200 SoC, and storage of up to 256 GB.

The Mi 11 Lite 5G comes with a display of 6.55-inch AMOLED FHD+ with a refresh rate of 90Hz. It features 108 megapixel triple rear cameras and a beefy battery of 120W fast charging.

Some other features of the Xiaomi 5 series include MIUI 12.5 based on Android 11, with a whopping battery backup of 4,250 mAH. It has a fast-charging feature of 33W. Images of the phone are leaked even before the launch event of this model.

The renders of this phone were released before, but the users are all excited for its launch event. The company swears by the drool-worthy performance of the new model and is all set to unveil all new models of the same series.

With impressive color options and camera specifications, the phone will significantly return the investment made. With several connectivity options, the model becomes highly accessible. Also, excellent battery backup keeps you away from the worries of charging it again and again.  Check more images to get a better look at phones’ design, camera, speakers, and colors. 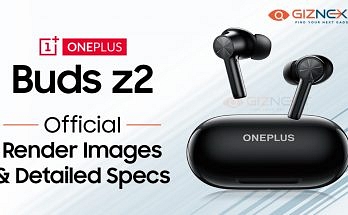 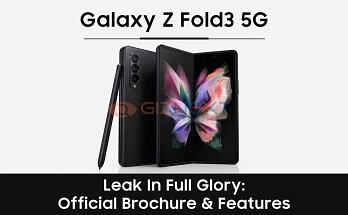 View all posts by Vinayak → 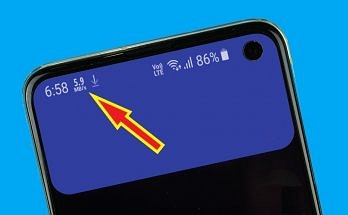