Meanwhile, Giznext got a chance to do exclusive interaction with the company’s founder and CEO, Arjun Bajaj regarding their upcoming products and expansion plans.

It is important to note that the company has launched 10 smart televisions in the country and plans to bring two more televisions in small sizes in Q1 of the next year.

“We have launched 43-inch and a 55-inch 4K TV today and will be launching 32-inch and 43-inch smart televisions in the Q1 of the next year,” Arjun said. He added that upcoming smart TVs will run on WebOS and will be priced aggressively.

He exclusively informed Giznext that that company is exploring more categories in the consumer electronics space and plans to bring a new washing machine in January.

The company has recently launched semi-automatic washing machines with four capacities that start from Rs. 7,990 and already available with leading stores.

Apart from launching new products, the homegrown appliance brand will expand its manufacturing lines in the coming year. Currently, it is manufacturing its smart TVs in its factory in Greater Noida and will be increasing capacity in 2022.

Furthermore, the smart television company might open its flagship stores in 2022. Shedding light on the stores, Arjun revealed that we might consider setting up our stores in the country next year. He added that due to COVID we have delayed several things. 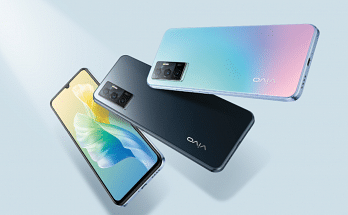 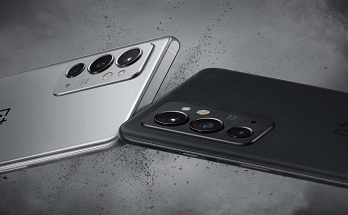