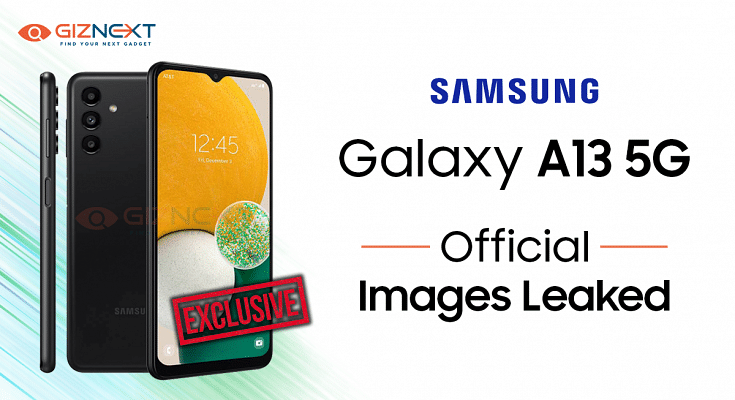 Samsung is all set to launch a new budget phone in the Galaxy A series. The upcoming model is rumored to be the Galaxy A13 which as per recent leaks will be available with both 4G and 5G network connectivity. There have been several leaks doing rounds online hinting at the key specifications and features of the upcoming device. However, Giznext has managed to get hands-on the complete renders, and this is how the Galaxy A13 will look like.

As mentioned above, we at Giznext have managed to source the official renders of the Samsung Galaxy A13. One of the industry sources has helped us with the images. The leaked renders confirm the Galaxy A13 will bring a new design language compared to its predecessor, i.e, the Galaxy A12.

We’ll speak of the differences first. The Galaxy A13 will be launched with a single-tone back panel. The upper left corner will be housing three camera sensors (circular) aligned vertically. Notably, the sensors aren’t housed inside any module rather are positioned separately and are protruding from the remaining body.

This is unlike the previous model (Galaxy A12) where you will get a square-shaped camera setup at the back. The built material seems plastic here. The Galaxy A13 will same the same design upfront as the Galaxy A12. The device will feature a waterdrop notch display.

The bezels would be slim at the sides and on the top but will be slightly thicker at the chin. Now, coming to the placement of the keys and ports. The Galaxy A13 will have the SIM card tray on the left panel. Whereas, the right spine would be accommodating the volume rockers along with the power key.

Notably, the power key will be integrating a fingerprint scanner for biometrics. We can also confirm the availability of the black color option. The company might introduce other variants as well. If we go by the recent leaks, the Galaxy A13 is said to come in blue, orange, and white shades besides black.

The Samsung Galaxy A13 is visiting the leaks factory for a while now and is said to be driven by the Dimensity 700 octa-core processor. The smartphone is tipped to come with up to 8GB RAM and 128GB storage configuration. We might see a 6.48-inch LCD display with an FHD+ resolution and 20:9 aspect ratio.

The Galaxy A13 triple rear camera setup is likely to pack a 50MP main camera, while the waterdrop notch display upfront might accommodate an 8MP selfie camera. Also, the rumors suggest the Galaxy A13 will be equipped with a 5,000 mAH battery which will get 25W fast charging support.

We would like to add that these are the rumored hardware and Samsung is yet to give an official nod on the same. Until then, it would be advised to take the specification details as a grain of salt. 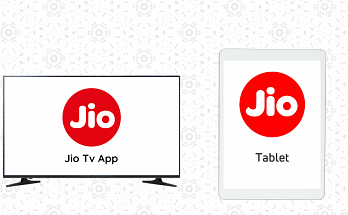 Reliance Jio Might Launch Tablet And Smart Television In 2022: See Here For All Details 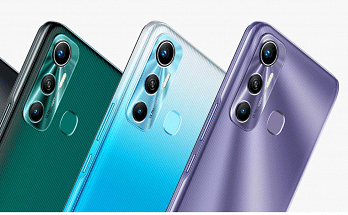 Infinix Might Launch Two Smartphone In December In India: See Here For All Details 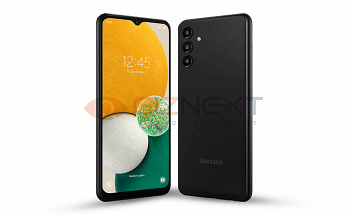