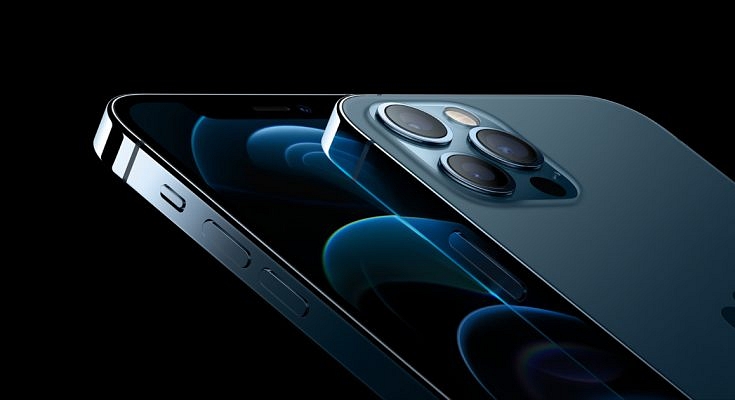 As per a report by ET News, Apple might ditch its Chinese supplier for front cameras and could switch to a South Korean supplier. The tech giant has classified the iPhone 14‘s front camera as high-end. Reportedly, the company is using the products of LG Innotek to cater to the advanced needs of the new iPhone. This will be the first time a South Korean company has produced Apple’s selfie cameras.

Apple originally planned to make this shift with the iPhone 15 series. However, the company has decided to prepone this process by making them one of the key suppliers for iPhone 14 series. AutoFocus will be available on the front camera now that the new selfie camera maker is on board.

Since Apple became a Korean manufacturer, the upgrade is said to cost three times the original amount. Currently, there’s no clarity on what the price of the iPhone 14 will be or how much costlier it will be when compared to the iPhone 13.

Apple hasn’t revealed details about the launch of the iPhone 14 series. However, recent reports suggest it could be launched in the second week of September. The Cupertino-based tech company is presently preparing for WWDC 2022, its annual developer’s conference, which will take place next month. We expect Apple to introduce its new product lineup during this event. We will keep you posted with the details. So, stay tuned with us.