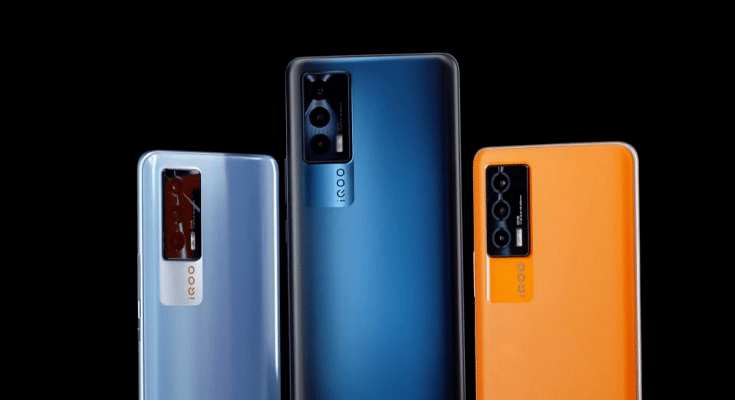 iQOO is expanding its ‘Z’ smartphone lineup in India with the launch of the Z6 Pro 5G. But in its home country China, the company is gearing up to refresh the Neo series with the launch of the Neo 6 SE. The upcoming device will be a trimmed-down version of the standard iQOO Neo6 which was launched this month itself in China. Thanks to a noted Chinese tipster, we now have got the iQOO Neo6 SE’s full specification details.

The exact RAM and storage configurations are not specified. But we can expect up to 12GB LPDDR5 RAM and 256GB/ 512GB UFS 3.1 storage. The device. The software version is also not tipped, but it could be Android 12 OS topped with a custom Fun Touch UI.

The leak further suggests the iQOO Neo 6 SE will be flaunting a massive 6.62-inch display. The company is said to use an OLED panel on the upcoming Neo smartphone which will feature a punch-hole cutout for the selfie camera. The Neo 6 SE 5G’s display will support FHD+ screen resolution and 120Hz refresh rate.

The imaging specifications of the Neo 6 SE are not revealed. But we will likely see a triple rear camera module with a large 50MP or 64MP main sensor. This information is our speculation and should be taken as a grain of salt. Finally, the leak hints at a 4,700 mAh battery with 80W fast wired charging support.

The iQOO Neo 6 SE has been visiting the rumor mill since last year. But no official launch date has been announced by the brand yet. We expect the iQOO Neo 6 SE to launch initially in China and later in the global regions including India. We will be keeping you posted with the Neo 6 SE India launch details once announced. 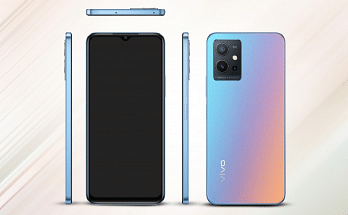 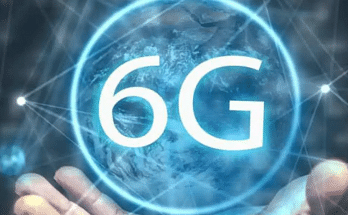 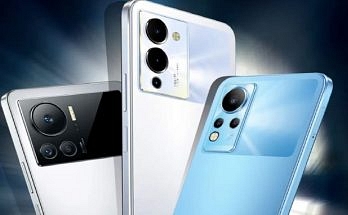