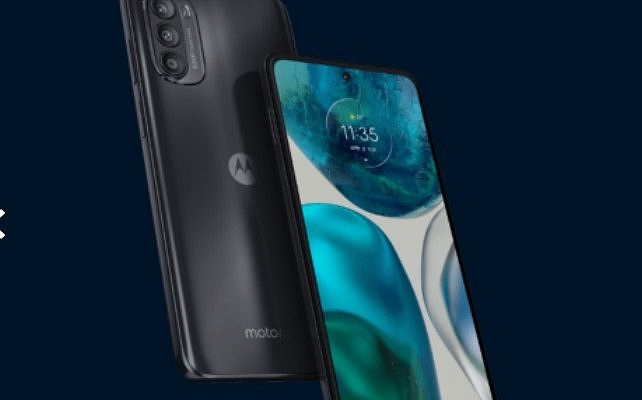 Motorola is all set to launch a new smartphone in India under its G series, which is one of the popular ranges. The Moto G72 will be launched on October 3 in the country and now the renders of the device have been leaked online that show some specifications and design. So, let’s have a look at the details of the upcoming device.

For the unaware, the device has been spotted on IMEI, FCC, BIS, and TDRA listings with model numbers XT2255-1, and XT2255-2, according to a Pricebaba report.

It is important to note that the company has shared some key details of the smartphone and the availability of the device. The company reveals that the Moto G72 smartphone will be available on Flipkart; however, the sale date has not been announced by the company.

The rumors suggest that the device will be the successor of the Moto G62 device; however, it will have similar specifications to the Moto G71 device, which comes with a 6.5-inch AMOLED display, 5,000mAh battery along with 33W fast wired charging support as per FCC listing suggested.