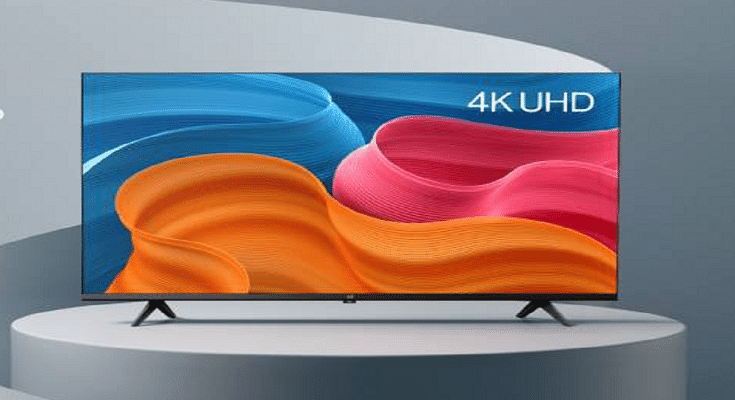 OnePlus is all set to unveil a new television ‘OnePlus TV 50 Y1S Pro’ in India. The company has started teasing the arrival of the new OnePlus smart TV in the country via its social media channels and e-commerce website Amazon. Apart from that, OnePlus has now confirmed that it will soon launch its Nord series smartphone ‘OnePlus Nord 2T’ in the country.

The OnePlus Nord 2T was briefly listed on the official website of the company revealing a July 1 launch at 7:00 PM IST. Besides, it is also believed that the OnePlus TV 50 Y1S Pro smart TV will be launched alongside the Nord 2T in India.

According to the teasers, the OnePlus TV 50 Y1S Pro smart TV will feature a 50-inch 4K UHD display with a 10-bit color depth. The device will have a Gamma Engine for enhancing image quality in real-time. It will come with support for MEMC (Motion Estimation Motion Compensation), HDR10, Dolby Audio, and more.

The Smart Manager feature of the OnePlus smart TV will allow users to manage a variety of TV operations including system speed and storage space clearing. It will have 24W speakers with Dolby Audio support.

The upcoming Y-series smart TV from OnePlus will provide seamless connectivity with other OnePlus devices. The OnePlus Watch’s Smart Volume Control will allow users to change the TV’s volume. The listing also mentions 8GB of internal storage and support for sleep detection. The device will automatically switch into standby mode when the viewer nods off.

OnePlus has also officially confirmed the major specifications of the Nord 2T. It sports a 6.43-inch Full-HD+ AMOLED panel. The display supports a 90Hz refresh rate. There is the MediaTek Dimensity 1300 chipset under the hood.

For power, the smartphone boasts a 4,500mAh battery capacity. It supports 80W SUPERVOOC charging. The smartphone packs up to 12GB RAM and 256GB storage. The device boots Android 12-based OxygenOS 12.1 out of the box. As for security, the phone has an in-display fingerprint sensor.

The OnePlus Nord 2T packs a triple rear camera setting. It features a 50MP primary camera with OIS support, an 8MP ultra-wide lens, and a 2MP monochrome sensor. Selfies and video calls are handled through a 32MP front-facing camera. 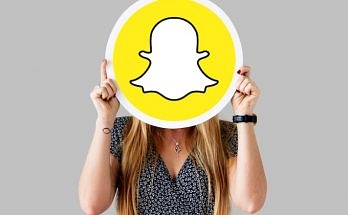