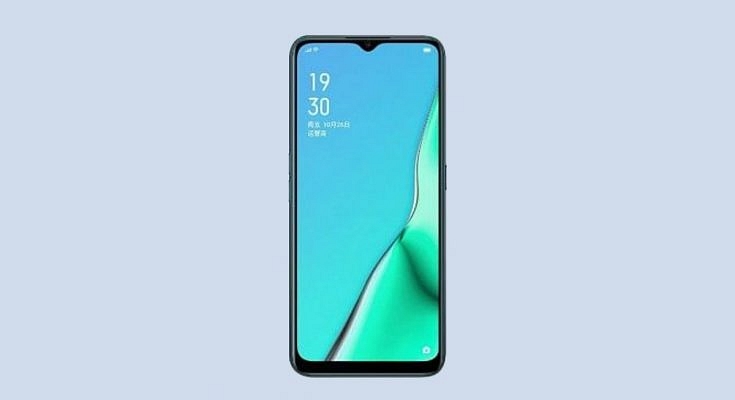 With just a few days remaining for the year 2021, smartphone brands have started wrapping up their last run of product launches. Oppo after introducing its first foldable Android smartphone has now unveiled a new offering for the budget audience. The latest model has been launched in the “A” series and is dubbed A11s. The handset follows the latest trend of pocket-friendly Android phones and has arrived with a triple-rear camera setup and an HD+ LCD display.

The Oppo A11s is driven by the Snapdragon 460 processor. This is an entry-level octa-core Qualcomm chipset that supports standard 4G connectivity and Adreno 610 GPU. The configurations announced are up to 8GB RAM and 128GB storage capacity. The handset also supports an external microSD card slot.

The Oppo A11s display is a regular IPS LCD panel. The display size is 6.5-inches which supports an HD+ screen resolution of 720 x 1600 pixels and a 90Hz refresh rate. It has an aspect ratio of 20:9 and a traditional waterdrop style notch for the selfie snapper. The sensor used for selfies is an 8MP lens with an f/2.0 aperture.

How Much Is The Oppo A11s Priced At?

As of now, the Oppo A11s will only be available in China in Dream White and Matte Black colors. The global availability for this new budget Oppo 4G handset’s availability is uncertain currently. But we should get some details soon.