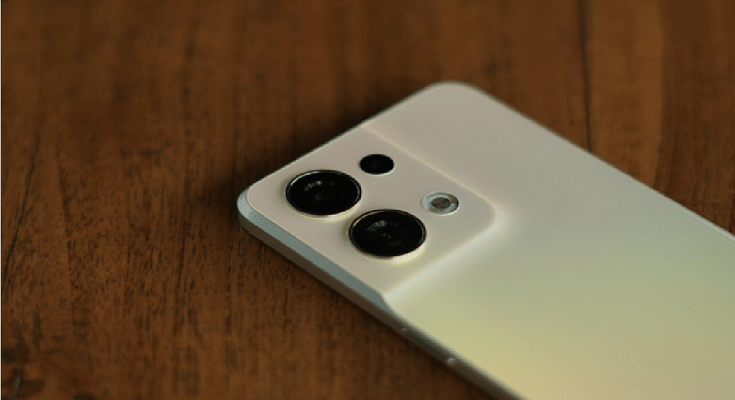 After launching Reno 8 smartphone series in India, Oppo is likely to launch Reno 9 series in November. Now, tipster Digital Chat Station shared on Weibo that the device will use both MediaTek Dimensity 8 series processor and Qualcomm Snapdragon 7 series.

In addition, the smartphone will have UFCS (Universal Fast Charging Specification). For the unaware, the UFCS new charging standard offers 40W. Besides, the device will have UFCS support and a 4,500mAh battery.

Moreover, several reports claim that the device gets power from Qualcomm Snapdragon 750G processor that is paired with 8GB of RAM. It will have 6.7 inches (17.02 cm) display. On the optics front, the device will have a 64MP primary camera along with 8MP, and a 2MP camera on the backside. Plus, there will be a 32 MP selfie camera, and a 4500 mAh battery inside.