Samsung has been showing its expertise with budget Android smartphones and has launched numerous affordable handsets in the Galaxy A and Galaxy M series in the last few years. The Samsung Galaxy A04s Core is one of the recent offerings from Samsung in the entry-level segment. Now, the company is also working on another low-end Android phone from the same series dubbed Galaxy A04 Core. The upcoming phone has been benchmarked and its performance scores along with features have been confirmed. Here are the upgrades with the new model will bring:

While the exact name of this chipset isn’t mentioned, it is none other than the Helio G35. The octa-core MediaTek processor is designed specifically as a low-end gaming mobile chipset for Android phones. The budget chipset on the Galaxy A04 Core will be combined with 3GB RAM according to Geekbench.

It is not known at the moment if the upcoming phone will be made available with the single 3GB RAM option or if there will be additional variants as well. The processor will also have IMG PowerVR GE8320 GPU support as per the benchmark website.

The Samsung Galaxy A04 Core’s storage capacity isn’t listed on Geekbench. But the aforementioned RAM variant is likely to be accompanied by an onboard storage capacity of 32GB. The handset will also come with an additional microSD card support for storage expansion.

There will be a dedicated 3-way SIM slot for the same. Furthermore, the Geekbench listing reveals Android 12 OS as the firmware. This will be topped with Samsung’s proprietary One UI interface. The other crucial detail confirmed by the Geekbench listing is the benchmark scores. The Galaxy A04 Core has achieved 802 points in the single-core test and 3,556 points in the multi-core test. 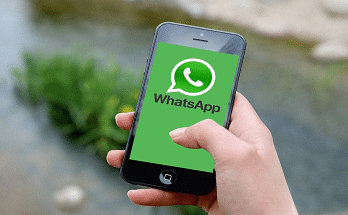