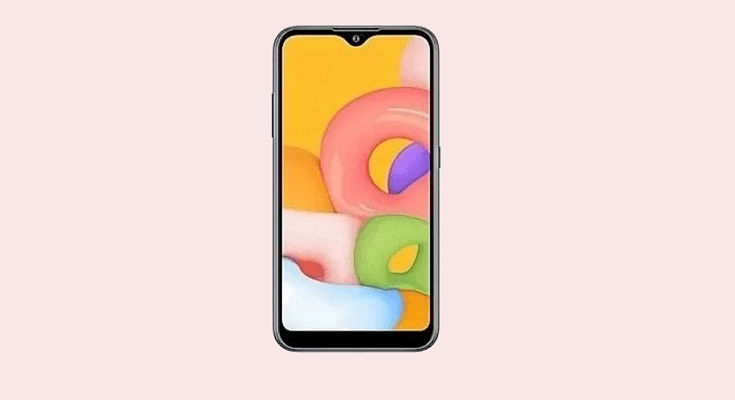 Samsung has been adding new models to its affordable smartphone lineup across the globe.  We have seen numerous budget devices last in both Galaxy A and the Galaxy M series. One of the models from the former series dubbed Galaxy A03 arrived as an entry-level model with features like a Unisoc series chipset and an HD+ display back in November 2021. The pricing and availability details of this handset were unannounced back then. Now, the company itself has updated its status.

The Samsung Galaxy A03 is initially being made available in Vietnam. It will be available in the remaining global markets including India sometime later. As far as its first sale in Vietnam is concerned, the brand has scheduled the same on January 10. The price of the Galaxy A03’s base model with 3GB RAM and 32GB storage is set at VND 2,990,000 which is somewhere close to Rs. 9.700.

On the other hand, the Galaxy A03 with 4GB RAM and 64GB onboard storage will be available for purchase at VND 3,490,000 which is roughly around Rs. 11,400 in Indian currency. The color options which the masses will be able to choose from are red, black, and dark green. We still have got no update from Samsung regarding the Galaxy A03’s India launch. However, we will update you with the timeline once it’s known.

As mentioned previously, the Galaxy A03 is an entry-level offering by the South Korean giant. Driving this handset is an octa-core Unisoc T606 processor which is clubbed with 3GB/4GB RAM. This handset offers dual storage options including 32GB and 64GB. It also has provision for external microSD card support via a 3-way dedicated SIM slot.

The Samsung Galaxy A03 employs an IPS LCD panel that measures 6.5-inches. The display supports a standard 720 x 1600 pixels HD+ resolution and an aspect ratio of 20:9. The display sports a waterdrop notch which stores a 5MP camera for selfies.

The Galaxy A03’s back panel features a dual-camera setup where the primary sensor is a 48MP lens with an f/1.8 aperture. The additional sensor is a 2MP lens that has an f/2.4 aperture and is used for depth mapping. This entry-level Samsung phone comes void of a physical fingerprint scanner but offers Face Unlock and other standard privacy options. A 5,000 mAh battery rounds off the spec sheet. Notably, this model doesn’t have any fast charging support.