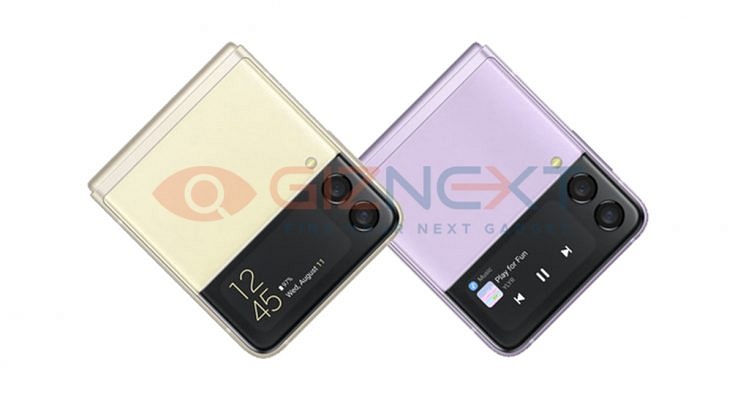 Samsung will soon host its big fat virtual tech festival called the ‘Galaxy Unpacked’ event. The company recently announced that its Galaxy Unpacked event will take place this month on August 11, 2021. The South Korean Technology Giant will launch a host of new gadgets at this Tech Fest. But now, ahead of the Galaxy Unpacked event, the price of the Samsung Galaxy Z Flip 3, Z Fold 3, etc have leaked on the internet.

Samsung will soon launch the Galaxy Z Flip 3 and its prices have now leaked on the internet. The 128 GB internal storage variant of the smartphone will be priced at 1099 Euros (roughly Rs 97,000) while the top-spec 256 GB variant will be priced at 1149 Euros (roughly Rs 1.01 lakh). A few weeks ago, we brought to you some exclusive render images of the new Samsung Galaxy Z Flip 3 and this upcoming flagship-grade clamshell foldable phone seems impressive. The upcoming Galaxy Z Flip 3 will be powered by the latest flagship Qualcomm Snapdragon 888 processor.

So, this was all about the leaked price of the new Samsung Galaxy Z Flip 3, Z Fold 3, Watch 4 Series and the Galaxy Buds 2. Are you excited about the Galaxy Unpacked event and the launch of these new Samsung devices? Do feel free to share your thoughts and opinions with all of us in the comments section below. You can also join our GizNext Tech Enthusiast Telegram group (click via mobile to join) and even the GizNext Tech Enthusiast WhatsApp group which have been curated exclusively for the tech geeks. 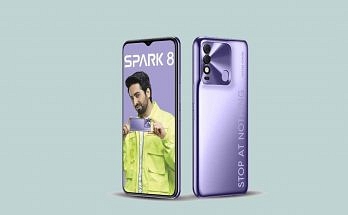 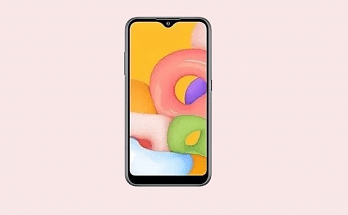 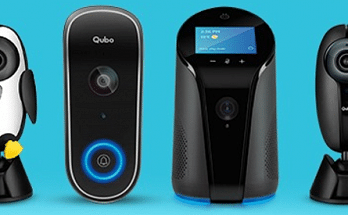