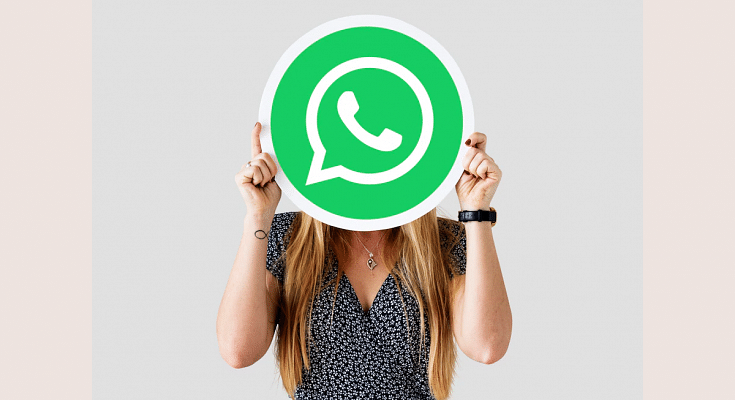 WhatsApp has evolved from being just an instant messaging application for smartphones. The Meta-owned brand has incorporated numerous features over the last few years to provide a secure yet feature-rich platform for messaging. With WhatsApp, you aren’t just limited to sending messages or making voice/video calls to a single individual, but also to groups. You can create or be a part of any WhatsApp group and can access all the messaging features with a single contact.

You can create personal or professional groups as per your convenience and use all private messaging services simultaneously. While WhatsApp groups have all privacy elements, there can be some situations that can compromise user security. Being added to an unwanted group is one of the major concerns among users. Group admins and users can find it a challenging situation when others take over the control in any group.

WhatsApp unlike any other traditional SMS app offers several privacy and security measures. Block and report is amongst the top security feature using which you can easily notify WhatsApp of any scam or spam profile and messages. WhatsApp is stringent with its privacy policies and any account reported will be monitored closely. WhatsApp also now lets users keep the reported messages on their devices so that they can be used in the future in case of legal actions.

Also Read: WhatsApp To Allow You To Use The App On More Than One Phone Soon

WhatsApp previously notified group members if any of the added members has left the group. Later, the brand added the silent group exit feature which once enabled doesn’t notify if anyone has left the group. Only the group admins will be notified about the exits and not all the contacts.

WhatsApp offers the provision to all the group participants to change the group information such as the icon and subject. However, the brand has also enabled administrator settings with which admins can decide which users can send messages to the group or can make modifications to the group subject or icon.

WhatsApp has released a chatbot developed by Poynter Institute’s IFCN group that helps users verify the authenticity of any information. This Fact checking chatbot has been released with the aim to curb the spread of fake and false information on the messaging application. Using this IFCN chatbot, WhatsApp users will be able to verify fake-sounding news and messages.