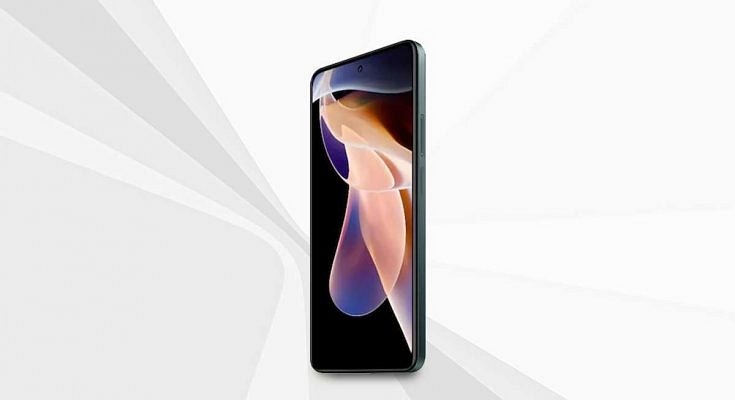 Xiaomi 11i series has made its debut in the Indian market ahead of the upcoming Xiaomi 12 series. Two new models have been introduced by the Chinese tech giant in this new premium mid-range Android smartphone lineup. The Xiaomi 11i HyperCharge 5G and the Xiaomi 11i 5G are the latest entrants in the country. Both handsets use MediaTek Dimensity series processor and have other high-end features such as a 120Hz AMOLED display and up to 120W fast wired charging support.

Both Xiaomi 11i 5G and the Xiaomi 11i HyperCHarge are introduced with an identical set of features. The former is the low-end variant. However, the only downgrade it comes with is in the form of fast charging capacity. We’ll come back to it later, but before let’s take a look at the remaining features which are the same on both models.

The Xiaomi 11i 5G and the Xiaomi 11i HyperCharge are launched with the Dimensity 920 octa-core processor. The configurations announced are up to 8GB RAM and 128GB storage. Both handsets also have external microSD card support.

The Xiaomi 11i 5G and the Xiaomi 11i HyperCharge flaunt the same AMOLED panel that supports 1080P FHD+ resolution and is 6.67-inches in size. The display on both devices supports a 120Hz refresh rate, 1200 nits peak brightness, and sports a punch-hole cutout.

The Xiaomi 11i 5G series uses a triple-camera setup at the rear where the main sensor is a 108MP lens. This is a Samsung HM2 sensor that has an f/1.89 aperture and is aided by an 8MP ultra-wide-angle sensor and a 2MP macro sensor. The selfie snapper packed inside both models is a 16MP lens.

The standard Xiaomi 11i 5G comes with a starting price label of Rs. 24,999 for the 6GB RAM and 128GB storage model. The 8GB RAM and 128GB variant is priced at Rs. 26,999. Likewise, the Xiaomi 11i HyperCHarge’s 6GB RAM model will cost you Rs. 26,999, while the 8GB RAM model can be purchased at Rs. 28,999. You can buy both new Xiaomi models via Flipkart and mi.com online starting January 12. It will be available via offline markets as well starting the same date.