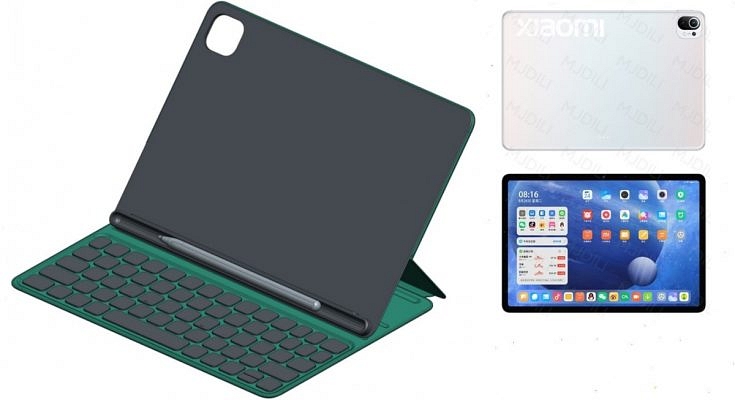 Xiaomi is working on its new Mi Pad 5 for a really long time. The Mi Pad 4 was launched back in 2018 and ever since then, the Mi fans have been waiting for its new-generation model. Now, that will finally happen soon and ahead of its official launch, the Keyboard Case and Stylus of this upcoming Mi tablet have leaked.

The upcoming new Mi Pad 5 is expected to feature a massive 10.95-inch display from TCL Huaxing. This display panel might have a resolution of 2560 x 1600 pixels with a 120 Hz refresh rate system and up to 240 Hz touch sampling rate. It might be powered by the high-end Qualcomm Snapdragon 870 processor.

The new Mi Pad 5 is expected to feature a triple camera set-up at the rear. It might get a 108 MP primary camera with a 13 MP ultra-wide-angle lens and a 5 MP macro camera. It will also get a selfie camera. Now, talking about the battery, it is expected to pack a massive 8520mAh battery with fast charging support.

Recently, the Keyboard Case and the Stylus pen of the upcoming new Xiaomi Mi Pad 5 have leaked on the internet. The unique case of the tablet also doubles up as the keyboard. However, it doesn’t get a trackpad. Also, we can see the Stylus for the Mi Pad 5 and the case has a cut-out on the top left half for the camera.

The new Mi Pad 5 is expected to be launched in August 2021. This new tablet will be available in multiple variants and it might be priced around Rs 35,000 – Rs 45,000. So, this was all about the new Mi Pad 5. Do you want to see it in India and are you excited about its launch? Do feel free to share with all of us in the comments section below. You can also join our GizNext Tech Enthusiast Telegram group (click via mobile to join) and even the GizNext Tech Enthusiast WhatsApp group which have been curated exclusively for the tech geeks. 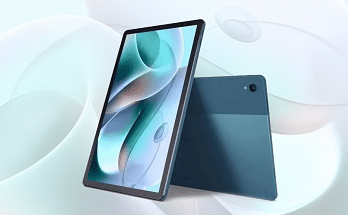 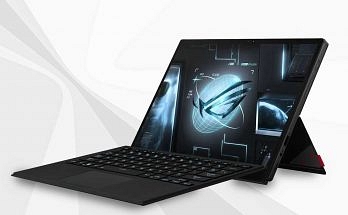 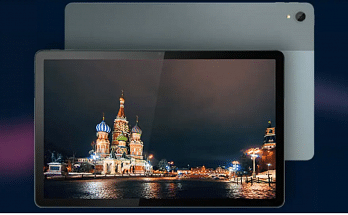 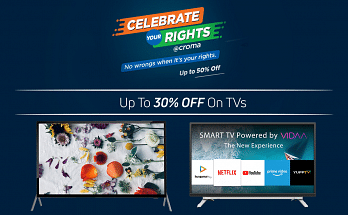 The ongoing sale at Croma is providing offers or discounts on almost all electronic products, including smartphones, laptops, audio products, smart televisions, and other digital accessories. The sale is live …