The Asus ROG 6D smartphone series comes with a Mediatek Dimensity 9000+ processor under the hood. However, both devices come with different processors and storage options. The ROG Phone 6D features 256GB of internal storage, whereas 512GB of memory and 16GB of RAM in the phones.

The ROG phone 6D Ultimate comes with an AeroActive portal that provides internal cooling components with a motorized hinge. Plus, there is a 6.78-inch OLED display along with 10-bit color, HDR10+ capabilities, and 165Hz refresh rate support. For the unaware, the display and the camera ROG phone 6 series are the same.

Moreover, the smartphone packs a 6000mAh battery along with 65W fast charging support. In addition, the smartphone supports all accessories that were launched with the ROG Phone 6 models. 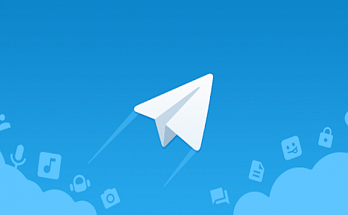