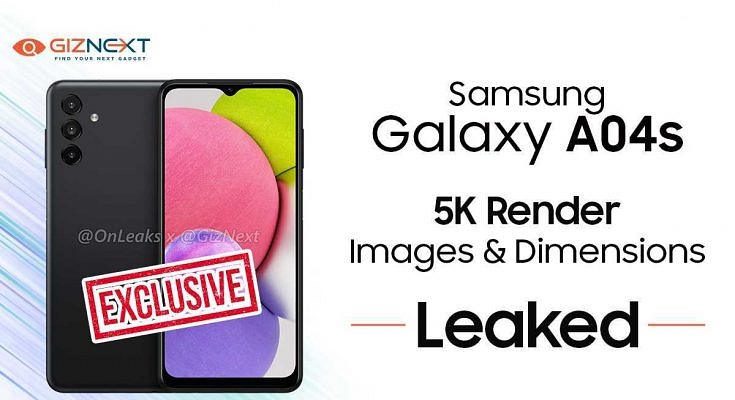 Samsung has been catering to the budget audience across the globe and in India with its Galaxy M and the Galaxy A series. The South Korean tech giant has refreshed both these smartphone lineups multiple times this year already and is planning to add some more devices going forward. We at Giznext have managed to get details related to the next Samsung Galaxy A series phone, i.e, the Galaxy A04s. What all features we can expect from the upcoming budget Samsung phone? Below are the details:

The budget Galaxy A series phone will have narrow bezels on three sides and a thick chin. The 5K render images also shows the placement of the volume rockers and the power key on the right panel.

The power key will integrate a fingerprint scanner for biometrics. The left panel can be seen housing the SIM card tray. It will be a dedicated slot that’ll support dual SIM and one microSD card for storage expansion. The device will measure 164.5 x 76.5 x 9.18mm in dimensions.

Moving on the Galaxy A04s’ rear panel, three camera sensors can be seen aligned vertically on the top left. The back panel seems to feature a matte surface painted in a single tone. The leaked 5K renders confirm a black color option. But we might see additional color options. Lastly, the Galaxy A04s 5K renders show the USB Type-C port sandwiched between the 3.5mm headphone jack and the speaker grille at the bottom panel.

Unfortunately, we have not got the details related to the camera specifications (both selfie and the rear module). But we will share all the information once available. Just for reference, its predecessor, i.e, the Galaxy A03s shipped with a 13MP triple camera module. Whether or not Samsung upgrades the primary camera on the Galaxy A04s would be interesting to see.

Samsung is expected to upgrade the Galaxy A04s hardware compared to the previous-gen model. The chipset could be the primary difference. The Galaxy A03s was introduced with the MediaTek Helio P35 chipset. It remains to be seen if Samsung opts for an entry-level MediaTek chipset to power the latest Galaxy A series phone or opts for a Qualcomm or Unisoc series SoC.

If there is one similarity we expect both Galaxy A03s and the Galaxy A04s to feature is the battery capacity. Samsung might use the same beefy 5,000 mAh battery to power the Galaxy A04s. But we are not sure if it will be supported by any fast-charge technology or a regular 10W charging.

The Samsung Galaxy A04s is still under development and might take a while to get off the production bay. But we can’t rule out the possibility of this budget handset breaking covers in India and the remaining global markets in the next few months.

We will be keeping an eye on future developments and will keep you posted with all the updates related to the Galaxy A04s specifications and the India launch timeline. Do let us know your thoughts in the comments below. You can follow the GizNext Tech Enthusiast Telegram group and GizNext Tech Enthusiast WhatsApp group for fresh technology updates. 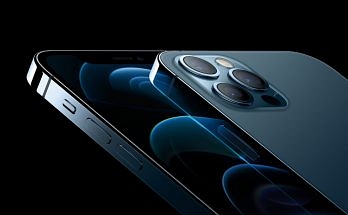 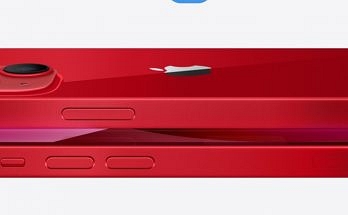