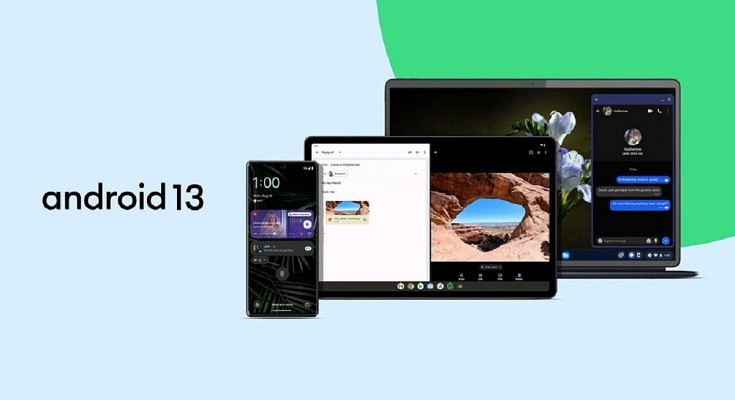 Google has finally started rolling out Android 13 to mobile devices months after introducing it to the public some months ago. Additionally, the tech behemoth released a list of mobile phones that will be compatible with the new Android 13 operating system.

For Android phones and tablets, the new operating system will have new features. These features range from enhanced privacy controls to the ability to copy text and media from one Android device and paste it to another with a single click, as well as the expansion of app color theming to even more apps.

Customizations based on Material You are available with Android 13. The home screen’s elements, including non-Google icons, the notification panel, the wallpaper, the theme, the color, and more, can all be customized by users.

The new OS will require apps to request the user’s consent before sending notifications. It can be useful for people who avoid receiving a lot of notifications. This feature is similar to what is found on Apple devices.

With Android 13 OS, you will be able to copy content such as a picture, URL, text, or video from their Android smartphones and paste it onto their tablets or vice versa.