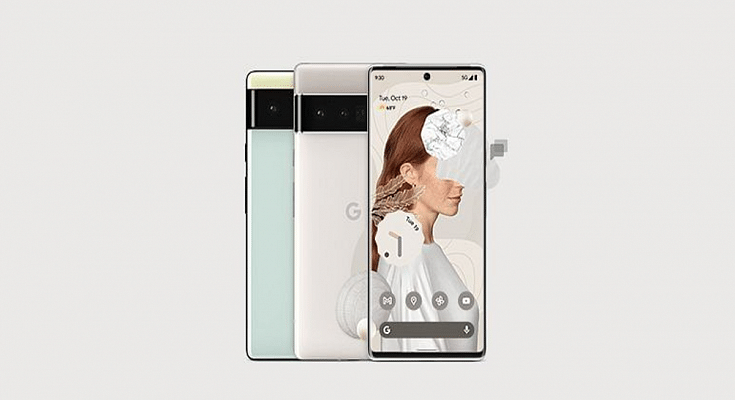 Google’s premium Pixel smartphone series is getting refreshed soon with the launch of the Pixel 7 series. The vanilla Pixel 7 and the Pixel 7 XL’s development have been confirmed by multiple leaks and rumors. Now, the affordable Pixel 7a has also started popping up via leaks. The Pixel 7a is expected to be a compact variant similar to the previous models.

The Google Pixel 7a has been leaked with the codename Neila. Popular tipster Digital Char Station has leaked the Pixel 7a’s development details. The upcoming phone will be an affordable version of the Pixel 7 and the Pixel 7 XL. Google is expected to introduce the Pixel 7a alongside the remaining two models during the annual I/O event in 2023.

Just for reference, the Google I/O 2023 event is scheduled for October 6, 2023, where the search giant will be taking the wraps off the latest Pixel 7 series including the Pixel 7a. And this time, Google is likely refreshing the design majorly with the Pixel 7a. It will feature a more compact design compared to its older siblings.

According to the tipster, the Pixel 7a will be launched with a 6.1-inch display. The screen size is almost similar to the previous-generation model, i.e, the Pixel 6a. The exact panel type and screen resolution details are yet to be revealed. But we can expect Google to use an OLED panel as the previous models.

Google is also likely to make additional hardware upgrades with the Pixel 7 series models including the Pixel 7a. We will possibly see the second-generation custom Tensor chipset under the hood. The new-generation Tensor processor will possibly bring improved GPU and CPU efficiency for a better overall user experience.

The Pixel 7a hardware details are limited. We only know of the screen size and the firmware version. Google is likely to use the newest Android 13 OS for the Pixel 7a. Similar to all Pixel phones, the Pixel 7 series will also offer a stock Android UI.