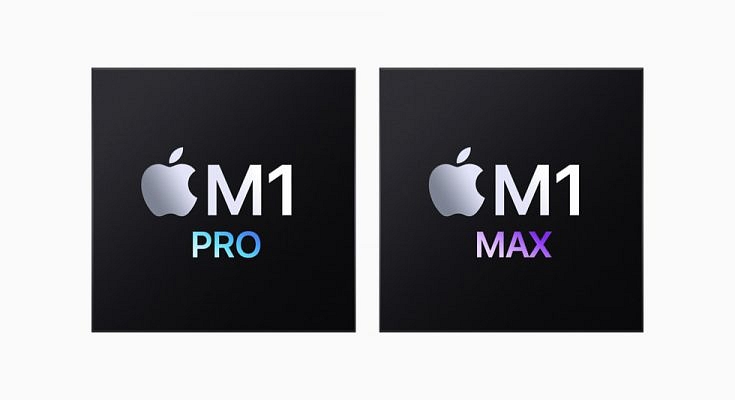 Apple has announced the new MacBook Pro at the Unleashed event. The MacBook Pro laptops have been launched in 14-inch and 16-inch screen sizes. Apple has also launched M1 Pro and the M1 Max processors, which the company claims are better than others.

“With massive gains in CPU and GPU performance, up to six times the memory bandwidth, a new media engine with ProRes accelerators, and other advanced technologies, M1 Pro and M1 Max take Apple silicon even further and are unlike anything else in a pro notebook,” Johny Srouji, Apple’s senior vice president of Hardware Technologies.

According to the US-tech-based giant, the 14-inch and 16-inch display come with Touch Bar, SDXC card slot, and HDMI port. On the design front, the laptop features a 1080p FaceTime webcam. The 14-inch display provides a 14.2-inch active area along with 5.9 million pixels.

In addition, the 16-inch variant comes with a 16.2-inch area with 7.7 million pixels. Under the hood, you’ll get a Liquid Retina XDR display along with mini-LED technology. The company said that the display technology can offer 1,000 nits of full-screen brightness, 1,600 nits of peak brightness, an adaptive refresh rate of up to 120Hz via ProMotion technology.

The newly launched MacBook Pro (2021) models bring back MagSafe magnetic charging support along with MagSafe 3. The laptops come with Thunderbolt 4 for charging using a USB Type-C cable. On the connectivity front, the laptops include Bluetooth v5.0, Wi-Fi 6. Users three Pro Display XDRs, and a 4K TV.

Additionally, the company said that the laptops will provide faster performance. Also, Apple claims that there is an advanced thermal system, which can move 50 percent more air than any other generation. Furthermore, the 14-inch laptop provides 17 hours of video playback with a single charge, whereas the 16-inch offers 21 hours of video playback. 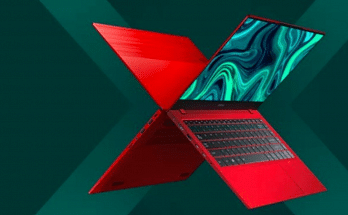 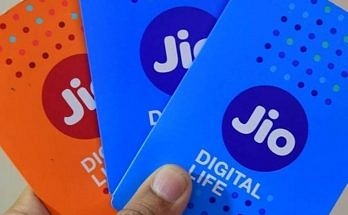 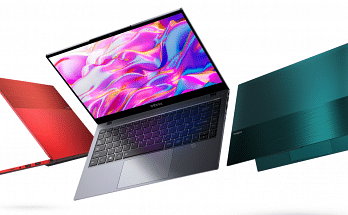 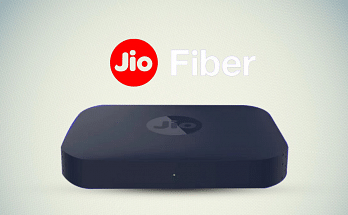