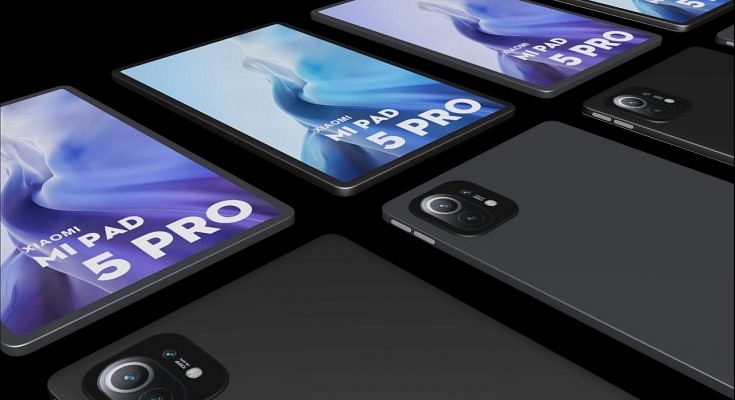 Xiaomi, a Chinese smartphone company, has announced that it is about to release the Mi Pad 5 tablet series. This can come in two variants in which first could be vanilla Mi Pad 5, and another could be mightier Mi Pad 5 Pro, a report says. In this article, we have shared with you all the details about the Mi Pad 5 and also about its India launch timeline.

Citing more information about Xiaomi Mi Pad 5, the sources said it will be released with a dual battery of 4,260 mAh, which is said that one of the provided slates is now certified at 3C with a dual 4,260 mAh battery. It means that it will have a total battery power of 8,520 mAh, which is huge in today’s time, and no one has released this much battery in any tablet to date.

Xiaomi is planning to compete directly with the Galaxy Tab series, iPad Pros, and the Huawei Mate Pad Pro devices, according to the report. This new Mi Pad 5 can make the competition tough as the company is citing dual battery performance with 8,520 mAh of power, which can attract a good amount of customers.

It has also been confirmed that the Pro model of Mi Pad 5 will be coming with an LCD and a 120 Hz refresh rate. This 120 Hz refresh technology not only stops here as it will have a 240Hz of touch sampling rate that can play an important role in increasing the sale of the iPad.

Sources have said that the Mi pad 5 will feature, In-cell active pen technology that will be having a WQXGA ratio which means that the resolution of Mi pad 5 will be 2560 x 1600 that is also awesome.

The iPad will be featured with 3 camera setups suggested by one of the renderings and will look like Mi 11 smartphone. Mi 11 features an f/1.85 aperture and 7P lens with an addition to the 123- degree wide-angle 13 MegaPixel sensor and an aperture of f/2.4 and wide-angle lens of 108MP primary rear camera setup with a large sensor of 1/1.33-inches and a 5-MP macro/telephoto lens.

8K video recording at 24/30fps will be possible with the Mi Pad 5 Camera. And the iPad can also be seen with a front camera of improved quality which megapixel is still not mentioned but will feature good quality for sure.

Sources are saying that Xiaomi has completed the manufacturing of Mi Pad 5 and can announce anytime soon in a few days the release of Mi Pad 5, after which it will be available on different websites from where you can buy it.

The specifications mentioned above show that the iPad releasing soon will give tough competition to other iPads such as Apple. So, the price can be less as we always see Xiaomi keeps their promise of releasing the phones at a lower price with the best specifications.

The Mi iPad 5 can range between Rs. 20,000 – 25,000, which is also very low because the company has to maintain high performance at customer satisfaction price. The iPad will have a fingerprint sensor as well and a decent camera setup on both sides. Xiaomi Mi Pad 5 can come with an 11.0-inch vivid IPS LCD and will be featuring 312ppi pixel density.

Note: There is a possibility that Mi Pad 5 may not come with a voice calling facility. 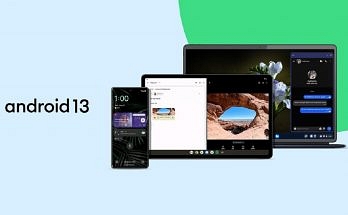