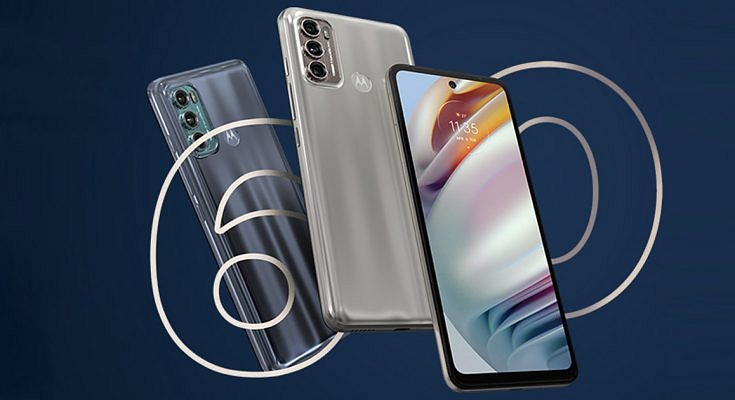 Motorola launched the new Moto G40 Fusion and the Moto G60 in the Indian market in April this year. The Moto G60 is a more premium offering and it packs a whole lot more features too. But is it the best smartphone with a Stock Android experience under 20K? Let’s check out the Pros and Cons of Moto G60.

Large 120 Hz Screen – The all-new Moto G60 features a 6.8-inch FHD+ display with 1080 x 2460 pixels, a 120 Hz high refresh rate system and a 20.5:9 aspect ratio. The smartphone also sports an anti-fingerprint coating and a water-repellent design. What’s further interesting is that it even gets HDR 10 support.

Massive Battery – The Moto G60 packs a massive 6000mAh battery and this colossal powerhouse of the smartphone ensures that you get to enjoy long hours of usage without any interruptions.

Powerful Processor – The new Moto G60 is powered by the Qualcomm Snapdragon 732G chipset which is an octa-core processor and it is a great chipset for a smartphone at this price point.

Near-Stock Android Experience – Motorola smartphones don’t have any sort of third-party bloatware and they offer a clean UI. The Moto G60 runs on Android v11 and offers a near-stock Android experience.

Good Primary Cameras – The new Moto G60 features a triple camera set-up at the rear. It sports a 108 MP primary camera sensor at the rear that is accompanied by an 8 MP ultra-wide-angle lens and a 2 MP depth sensor. At the front, it gets a high-resolution 32 MP camera for selfies and videos.

Decent Price – The new Moto G60 is available in India in a single variant only that gets 6 GB of RAM and 128 GB of internal storage. It has been decently priced and it currently retails at Rs 17,499 on Flipkart.

Big and Bulky – The Moto G60 is a big and bulky smartphone. It weighs 220 grams and has a thickness of 9.6 mm and so if you are a fan of slim and lightweight smartphones, the new Moto G60 isn’t for you.

Not so Exciting Design – The new Moto G60’s back panel is made up of plastic and at the front, it has large bezels all around. It looks good but not so exciting and doesn’t have a premium appeal.

Slow Charging – The Moto G60 gets a massive 6000mAh battery but it gets 20W fast charging only which is, in general, a fast charger but not-so-fast for the Moto G60.

No AMOLED Panel – The Moto G60 features a nice 120 Hz display panel, however, it is an IPS LCD display unit. Motorola should have provided an AMOLED panel like most of its rivals do.

So, these were the Pros and Cons of the new Moto G60. Do you own a Moto G60 and want to share any pros and cons of this new smartphone with fellow readers? Do feel free to share with us in the comments section below. You can also join our GizNext Tech Enthusiast Telegram group (click via mobile to join) and even the GizNext Tech Enthusiast WhatsApp group which have been curated exclusively for the tech geeks. 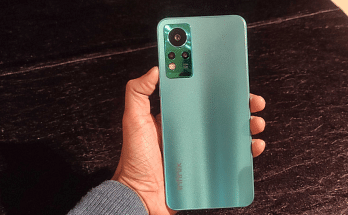 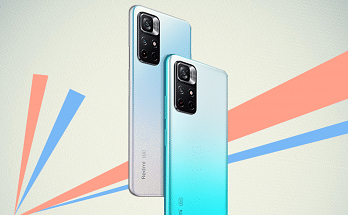 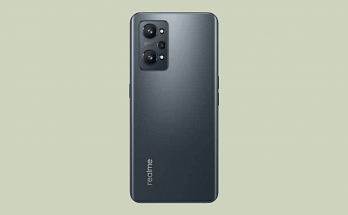