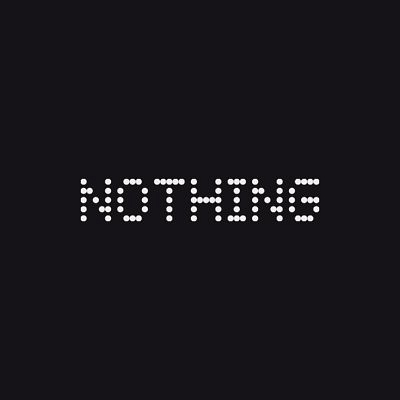 On the other hand, the BIS listing provide no information related to the Nothing Phone 1 hardware.

The Nothing Phone (1) smartphone is expected to come with a 6.43-inch FHD AMOLED display with a 90Hz refresh rate and HDR10+ compatibility. However, it’s unclear if this will be a flat or  curve edge display. The device is likely to be powered by the Qualcomm Snapdragon 778G processor. It will have a single memory configuration of 8GB of RAM and 128GB of internal storage.

The Nothing Phone (1) is expected to pack a 4,500mAh battery. However, whether or not there will be fast or wireless charging support is unclear. Cameras on the device are likely to include a 50MP main sensor, an 8MP secondary sensor, and a 2MP tertiary sensor.

While nothing is certain, Carl Pei, the founder of Nothing, hinted at a specific date while replying to one of his followers on Twitter. As a response to a user’s question about the launch specifics of the Nothing Phone (1), he tweeted “6/9 at 4:20”. If this is indeed the launch date, the Nothing Phone (1) might get released on June 9.