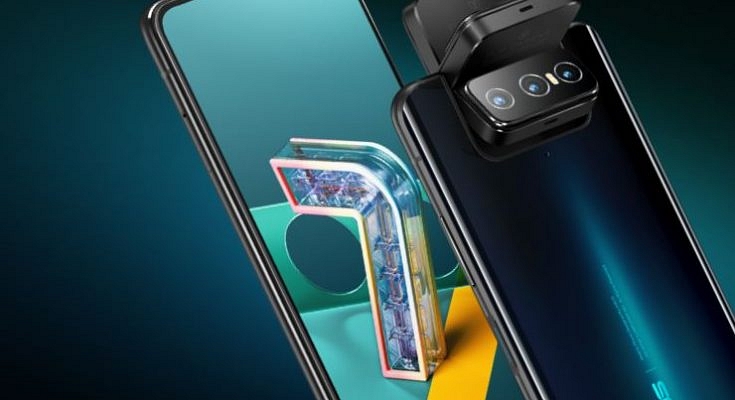 Flagship devices are the top-end devices that a company can offer its users at a specific time. They come with a range of features and specifications that surpass all other offerings under the same brand label and keep getting upgraded each year.

The latest addition to the Zenfone range of devices introduced by Asus as its flagship will be an exciting one. The new Asus Zenfone 8 is making its way to the users and gadget enthusiasts on May 12 this year, the official unveiling date as per sources. Also coming from the seeds is a speculated news that the compact version of Asus Zenfone 8 will also be on the top list of offerings this year.

The handset’s core focus is on its compact size and power-packed performance, which is clear from the tagline given to it on the company’s website,” Big on Performance, Compact in Size.” This provides fuel to the speculation that a compact version is happening for the Zenfone 8, and in all probability, it is going to be the mini version of the device.

A screen protector sized almost 6 inches, 2.72*5.83 inches to be exact, sent as a part of event invites to gadget stores can be a cue of the size the smaller version will have. The size of the Asus Zenfone 8 mini will be slightly more significant than the 12th iPhone Mini in comparison.

Asus does not disappoint the user in terms of its performance and displays a promising performance with its processor – the Qualcomm Snapdragon 888 chipset. It is in speculation that the other variants will be featuring the same chipset.

Last year, Asus introduced impressive devices, the Zenfone 7 Pro and Zenfone 7, that shook gadget lovers with powerful performances within a budget range. This year, introducing the mini version is sure to increase the heat of competition among other smartphone brands.

Although the company introduced the previous Zenfone version in August last year, the new versions are on offer quite early this year in May, which is the after-effects of the deadly pandemic that slowed down plans for many organizations.

Asus Zenfone has previously stood out in the market because of its unique camera feature that has a rotating lens that a user can flip for both selfies as well as capturing real images on the rear end. It will be an exciting catch if the company introduces this type of camera again with its new model version on Zenfone 8 in 2021. Although many might think of it as a new concept and have difficulty in adjusting with the camera settings, it can potentially be the camera of the future.

Gadget gurus, tech geeks, and Asus fans are gearing up for the big event that will take place on May 12 at 1 pm ET, 10 am PT, 3 am AEST, and 6 pm BST. The wait is about to end, and we will keep updating you with all the latest announcements and news as we get them. 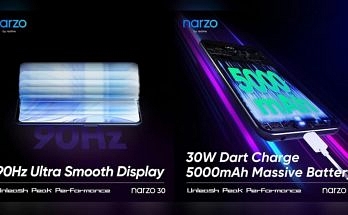 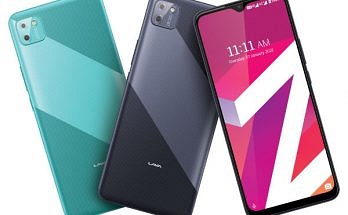 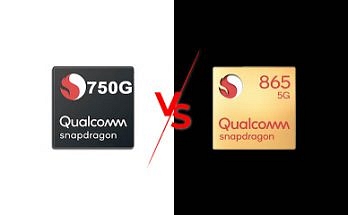 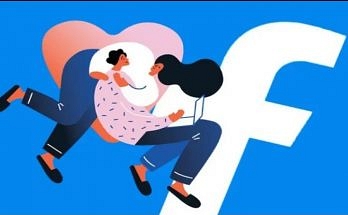 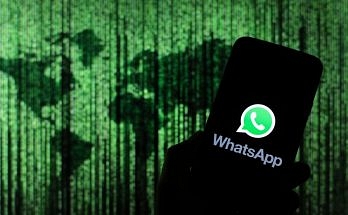 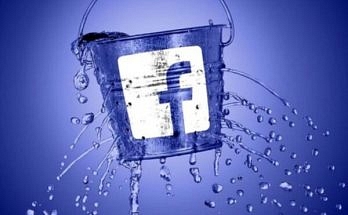 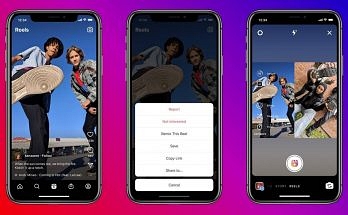