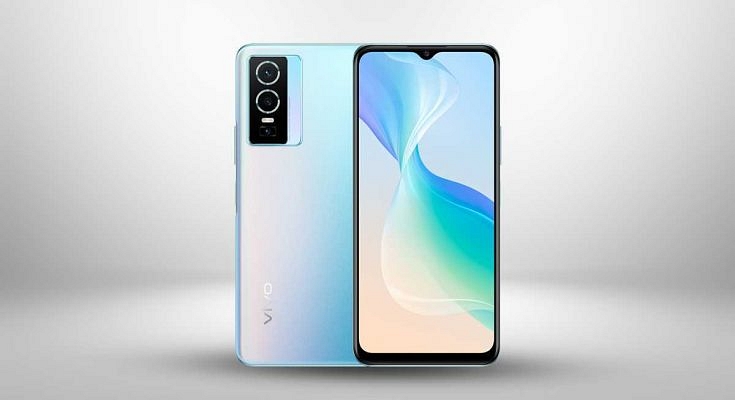 Vivo has been most aggressive with smartphone launches across its affordable “Y” series this year. And the company doesn’t seem to be stopping just yet and is still actively refreshing this lineup with new models. Just recently the brand added the Y74s 5G to this smartphone series.

Now, another model has been announced by the Chinese tech giant which will also be catering to the budget audience looking for a new 5G phone. The device comes as a trimmed-down version of the Vivo Y76s 5G which went official earlier this month in China.

The Vivo Y76 is almost identical to the Y76s 5G with both models bearing the same design. The primary differences are in the hardware department (specifically camera and processor). The Vivo Y76 is equipped with the Dimensity 700 5G processor. Just for reference, the Vivo Y76s 5G also uses a MediaTek Dimensity processor but has the latest variant, i.e, Dimensity 810 SoC.

The Vivo Y76 is also announced with 8GB RAM and 128GB native storage configuration like its older sibling. Like the recent mid-range Vivo models, this variant also features 4GB virtual RAM and external microSD card support. The device has been pre-installed with Android 11 OS which is topped with FunTouch OS instead of the latest OriginOS UI.

The Vivo Y76 employs an IPS LCD display which supports 1080 x 2408 pixels FHD+ resolution and 20:9 aspect ratio. The panel offers 460 nits of peak brightness, a 90.6 percent screen-to-body ratio, and a waterdrop notch for the selfie snapper. Speaking of which, the device is equipped with a 16MP camera with an f/2.0 aperture for self-portraits and video calling.

The primary optics at the rear has three sensors instead of dual sensors on the Y76s 5G. The main camera remains the same, i.e, a 50MP lens with an f/1.8 aperture. It is clubbed with a set of 2MP sensors with an f/2.4 aperture for bokeh shots and macro photography.

The security aspect is handled by a physical fingerprint scanner integrated within the power key on the right spine. The Vivo Y76’s lights are kept on via a 4,100 mAh battery that supports 44W fast charging.

Vivo Y76: How Much Does It Cost And Where To Buy?

The Vivo Y76 is currently launched in Malaysia and is yet to break covers in the remaining global markets including India. As far as its pricing is concerned, this device has been announced with MYR 1,299 (roughly Rs. 23,000) price tag.

The color options available are Cosmic Aurora and Midnight Space. There are sleek chances that Vivo brings this handset to the Indian shores this year. We might have to wait until next year to be sure of any developments on the Y76’s India launch. 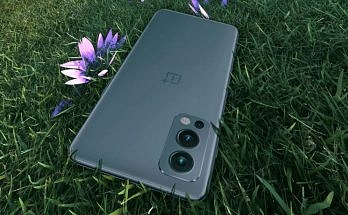 OnePlus Nord 2 Gets Limited Period Discount In India: Worth A Deal? 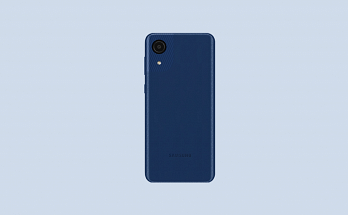 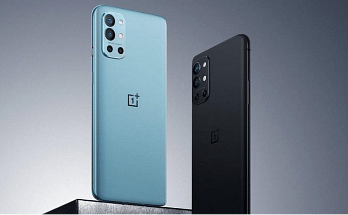 OnePlus 10 To Be Equipped With Snapdragon 8 Gen 1 Processor; Company Confirms