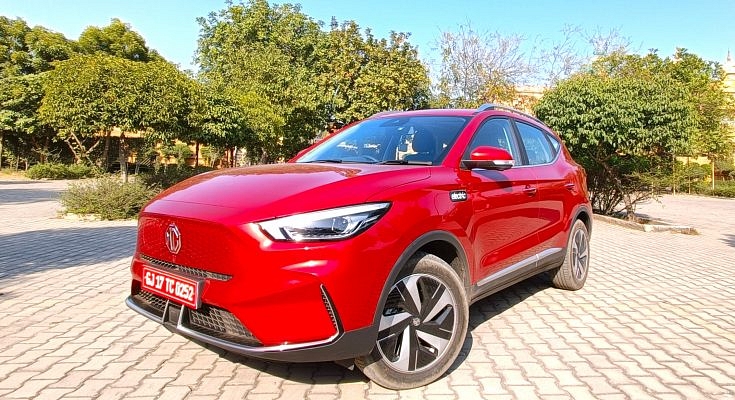 Auto Expo is just a month away and automobile brands have started gearing up for the biggest auto event in the country. We are expecting multiple new electric cars as well during the premier auto show. MG, the British automotive giant is also rumored to showcase two new electric cars called the Air City EV and the MG 4 electric hatchback. Here’s what MG has planned for the Indian audience during the Auto Expo 2023 event:

The MG Air City EV has been doing rounds online already and is confirmed to be showcased at the Auto Expo 2023 event. This will be a small-sized electric car with a suggested battery capacity range of 20kWh to 25kWh. The IDR range claimed is around 150km. Additionally, the MG Air City EV is rumored to produce a peak power of 40hp via a single motor. The front-wheel-drive electric car is expected to cost somewhere around Rs. 10 lakh in the country.

The MG 4 Electric hatchback with the 51kWh will offer a maximum driving range of 350km on a single charge, whereas, the 64kWh battery model will be delivering a driving range of 452 km. Both variants will be compatible with DC fast charging. The smaller battery model is said to get up to 80 percent recharge within 35 mins, while the bigger battery variant will take around 69 minutes for the same charge capacity. 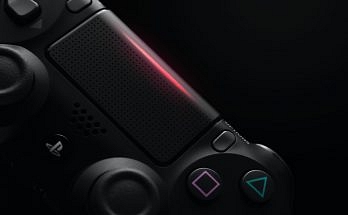