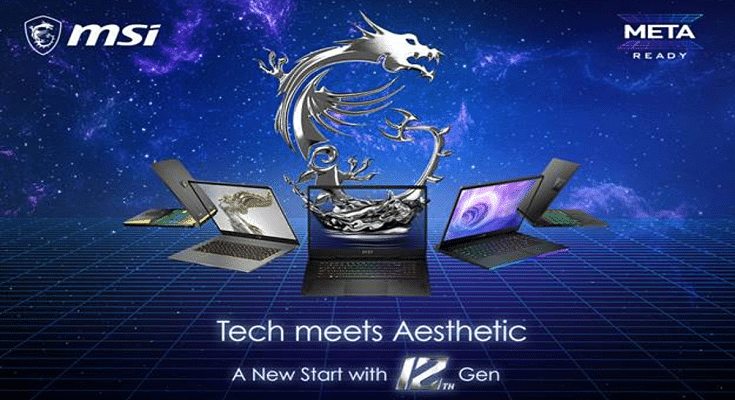 This year’s biggest global technology event, i.e, CES 2022 is live and like last year technology brands are announcing their products using digital platforms. Multiple new smartphones, tablets, laptops, and other gadgets packed with new technologies have been announced during the ongoing tech show. MSI, which is quite popular for its high-end gaming laptops has revamped this series along with the ultrabook lineup. The brand has showcased as many as five different new-generation laptops integrated with the modern-gen Intel CPU and NVIDIA graphic cards. We have listed down all the newly announced MSI laptops at CES 2022 along with their features and specs.

We are starting this list with MSI’s new range of creative laptops. The MSI Creator 17 and the MSI Creator Z16P are the newest models by the brand in this category. Both laptops are crafted using a CNC-milled aluminum chassis that brings in the durability factor. The company has used up to 12th Gen Intel Core i9 processor to power the new creative series laptops combined with RTX 3080 Ti GPU.

The MSI Creator 17 as the name suggests offers a 17-inch display that is touch-enabled. The Creator Z16P packs a 16-inch display with QHD+ resolution and a 145Hz refresh rate. Both laptops’ display comes with 100 percent DCI-P3 color gamut and support for MSI pen (optional).

Unlike the aforementioned models, the MSI Stealth GS77 brings a sleek design with a 12th Gen Intel Core i9 processor tucked inside the hood. This gaming laptop is equipped with NVIDIA GeForce RTX 3080 Ti laptop GPU and has DDR5 RAM support. The display offered by the Stealth GS77 gaming laptop is a 4K/QHD+ panel (depending on the variant). For business gamers, this laptop features a webcam lock switch and support for 100W PD charging.

This is another high-end gaming laptop lineup announced by MSI at the CES 2022. Similar to the above models, MSI has used the latest 12th Gen Intel Core i9 processor to drive this gaming laptop series. For further power delivery, this laptop lineup features NVIDIA GeForce RTX 3080 Laptop GPU, 8GB DDR6 RAM, and SteelSeries RGB gaming keyboard. This model offers a 17.3-inch QHD+ display with a 100 percent DCI-P3 color gamut and a 240Hz refresh rate. 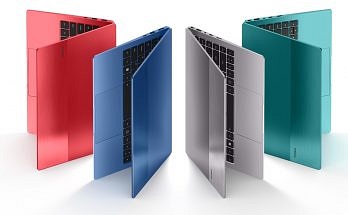 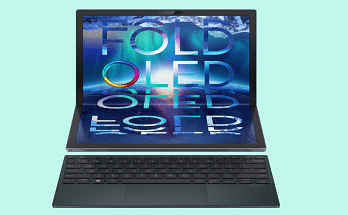