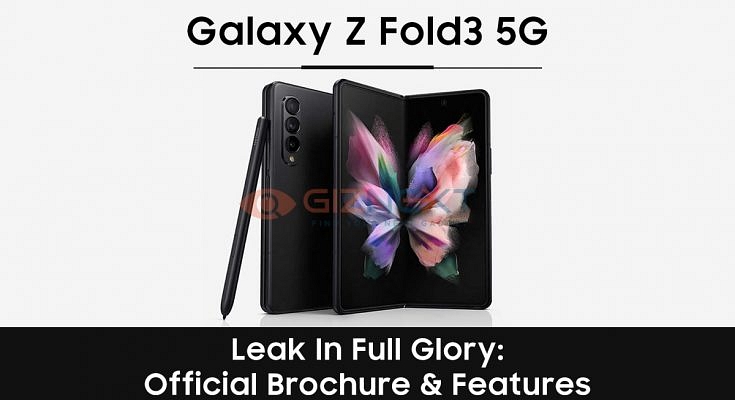 Samsung is all charged up to launch the new Galaxy flagship smartphones. The South Korean Technology Giant has scheduled the Galaxy Unpacked event for August 11, 2021, which will start at 07:30 PM. This will be a virtual event in which the company will launch a bunch of new Samsung devices including the all-new Galaxy Z Fold 3 5G. Now, ahead of its official launch, we have some exclusive information about it.

The upcoming new Samsung Galaxy Z Fold 3 will feature a massive 6.28-inch Super AMOLED touchscreen display panel but since it will be a foldable smartphone, it will be easy to use. The Galaxy Z Fold 3 will be powered by the latest flagship Qualcomm Snapdragon 888 processor. This new foldable smartphone will be available in three stunning colours. They are Phantom Black, Phantom Green and Phantom Silver. What’s further interesting is that for the first time ever, a Galaxy Fold device will get Samsung’s S Pen too.

The upcoming new Samsung Galaxy Z Fold 3 will feature a triple camera set-up at the rear. This foldable smartphone will sport a 12 MP wide-angle camera along with a 12 MP ultra-wide-angle lens and a 12 MP telephoto sensor. At the front, it will get a dual-camera set-up. There will be a 10 MP cover camera and a 4 MP under-display camera. This upcoming smartphone is also expected to pack a bigger battery than its predecessor. Also, it will be the world’s first water-resistant foldable smartphone with an IPX8 rating.

Samsung will launch the new Galaxy Z Fold 3 at the Galaxy Unpacked event on August 11, 2021. However, its prices have already leaked on the internet. Its base variant with 128 GB of internal storage is said to be priced at 1899 Euros (roughly Rs 1.67 lakh) while the top-spec trim with 256 GB internal storage will be priced at 1999 Euros (roughly Rs 1.76 lakh). Also, it needs to be mentioned that the pre-bookings for the new Samsung Galaxy Z Fold 3 5G and also the upcoming Samsung Galaxy Z Flip 3 are now open in India.

So, this was all about the upcoming new Samsung Galaxy Z Fold 3 5G. Are you excited about the launch of this smartphone? Do feel free to share your thoughts and opinions with all of us in the comments section below. You can also join our GizNext Tech Enthusiast Telegram group (click via mobile to join) and even the GizNext Tech Enthusiast WhatsApp group which have been curated exclusively for the tech geeks. 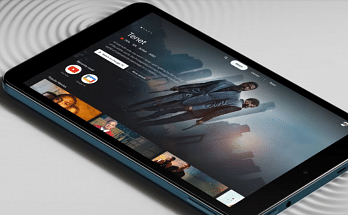