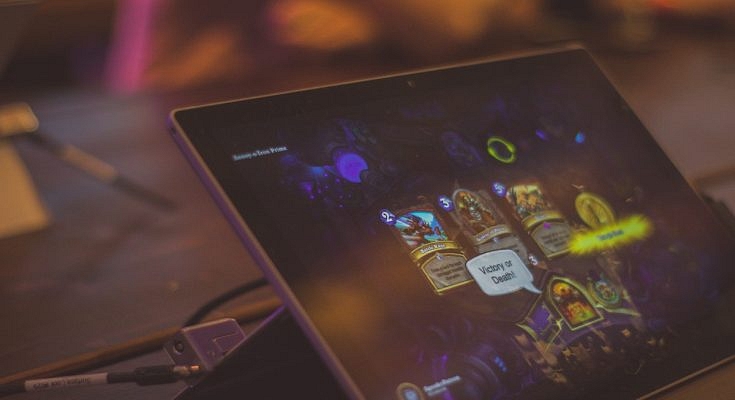 After confirming the launch of the tablet at the I/O 2022 event, Google confirmed the upcoming product along with a preview of the design. Also, the company shared that the tablet will be launched in 2023. Now, a new report in 91 Mobiles claims the Pixel tablet is in the engineering validation test phase.

Notably, the engineering validation test comes after the prototyping, which also means that the design and hardware have been designed for the tablet. Besides, the report claims that Google has also shipped some tablet units to India for EVT and certifications.

It is worth noting that Google confirmed the launch of the pixel tablet at the I/O 2022 in May and the report claims that it is in the EVT phase. Also, the report states that the tablet has been shipped in India, which means that it will be launched in the country.

The 91Mobiles report said that this information via developer Kuba Wojciechowski and he claims that the tablet will have 128GB and 256GB of storage options, Wi-Fi 6 support, 10.95-inch display. In addition, he also shared that Google will bring USI 2.0 stylus with the upcoming tablet.

The pixel tablet is expected to have a 64-bit only version of Android 13 OS and will have dual cameras on the back. The developer earlier shared that the tablet will not support GPS hardware, proximity, and barometer sensors.

It will also have high-fidelity sensor processing and now a new report claims that Google is also working on a new Nest Hub along with a dockable tablet. Besides, the tablet will not have GPS hardware, key sensors, and GPS hardware. Moreover, the tablet is likely to have Google’s first-gen Tensor SoC.