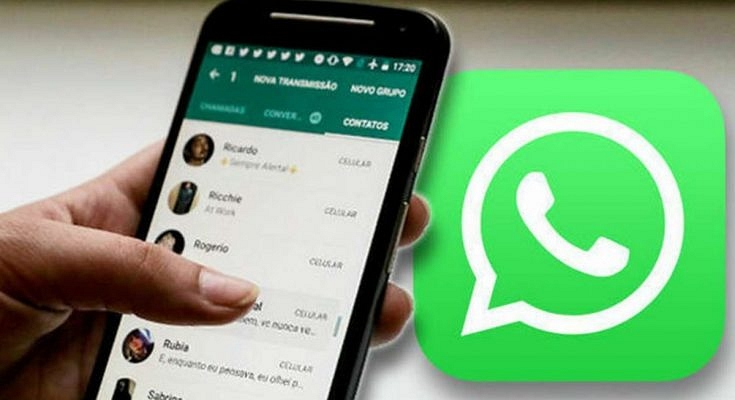 WhatsApp is one of the most popular messaging applications across the world. In fact, it is widely popular in India with more than 500 Million active users in the country. Over the years, WhatsApp has rolled out several features to enhance the user’s in-app experience. The company has today rolled out the ‘View Once’ feature on its app. So, in this article, we tell you How to Send Disappearing Photos on WhatsApp.

What is ‘View Once’ Feature on WhatsApp?

WhatsApp View Once was being tested in the Beta form back in June this year and today, the company has rolled out this new feature on its app for all the users. WhatsApp View Once is a new disappearing photo and video feature through view users can send ‘View Once’ photos and videos and the recipient will be able to see the photos or videos only once.

How To Send Disappearing Photos on WhatsApp

The new WhatsApp ‘View Once’ feature was initially rolled out to Apple iPhone users with the app version V2.21.150 in India. Later, even Android users started seeing this feature and now it is publically available for all the users. Here are the steps that you need to follow to send disappearing messages on WhatsApp:

According to WhatsApp, the media files sent to the users through the view once feature will not be saved in the recipient’s smartphone or gallery apps and it can’t be even forwarded to other WhatsApp users. The photos and videos sent through the view once feature will expire from the WhatsApp chat if the recipient didn’t open it within 14 days. Also, like all WhatsApp messages, the view once media files are also end-to-end encrypted. WhatsApp says that it can be useful for sharing sensitive things like Wi-Fi passwords, etc.

Also Read: Step By Step Process To Download Someone Else’s WhatsApp Status (Videos/Photos) On Your Phone

Have you used WhatsApp’s new View Once feature yet and sent disappearing photos on the app? Do feel free to share your thoughts with all of us in the comments section below. You can also join our GizNext Tech Enthusiast Telegram group (click via mobile to join) and even the GizNext Tech Enthusiast WhatsApp group which have been curated exclusively for the tech geeks.