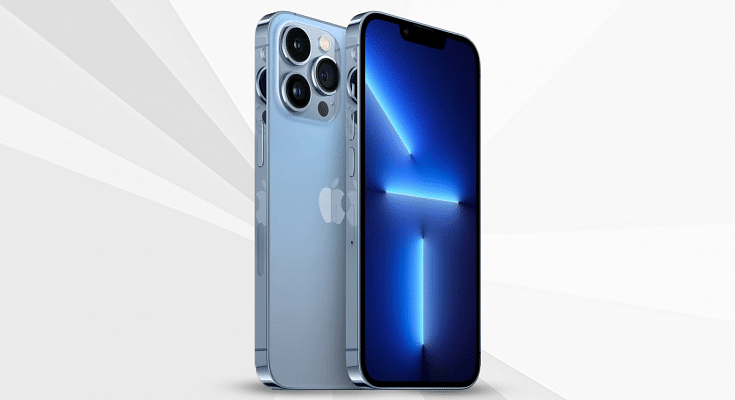 Apple is expected to announce an iPhone 14 smartphone series in September this year and now leaks suggested that the Pro model will have a 48MP main camera. Notably, this is the third time Apple is increasing the resolution of the primary camera.

According to the TrendForce report, the iPhone 14 Pro will have a 48MP primary camera. Meanwhile, Apple Insider claims that the smartphone might provide 8K video recording on the Pro device. Besides, a portrait is likely to have more megapixels, whereas a low-light is likely to support 12MP.

Apart from that developer Jeff Grossman, iPhone 14 Pro might have a pill-shaped hole-punch cutout. In addition, the device might have Face ID technology relocated below the panel. Also, the pill-shaped cutout on the upcoming smartphones might carry two holes; however, they will not be similar pill models the Huawei smartphone.

Apple iPhone 15 Pro Might Not Have SIM Card Slot

The report said that the phone will have dual eSIM support and might have two lines simultaneously. It is worth noting that it is unclear that non-Pro models will have both physical SIM cards and without slots.

Apple plans to remove the physical SIM card slot is not anything new as the smartphone is known for launching devices with unique or different features and specifications. Additionally, it is expected that other smartphone makers will follow the same. 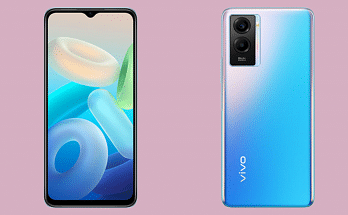 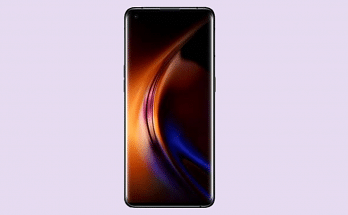 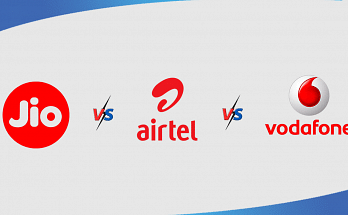