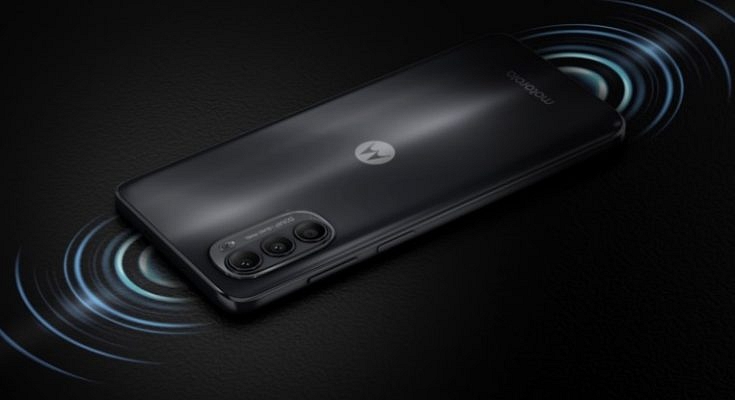 Smartphone OEMs are constantly bringing the best of mobile camera hardware with newer launches. We now have mobile phones with massive 108MP main camera sensors combined with additional sensors for ultrawide frames, macro shots, and depth effects. However, Motorola has been in the headlines for launching a new flagship smartphone with a large 200MP main camera. The upcoming premium smartphone is likely to be called Motorola Frontier whose upcoming launch has been now been revealed.

The Motorola 200MP camera phone is finally confirmed to launch in July 2022. Motorola has shared an official teaser that reveals the upcoming launch details of its first flagship phone with a 200MP camera setup. The Lenovo-owned brand has shared the launch teaser for the next Moto flagship Android phone via its official Weibo handle.

Chen Jin, Lenovo General Manager, China division has revealed the details for the Motorola 200MP camera phone. Unfortunately, the post doesn’t confirm the exact date. However, considering the post comes via the Chinese microblogging website, we anticipate its initial entry in China. Motorola will probably launch its 200MP camera phone post that in the global market.

The first Motorola smartphone with a 200MP camera phone might be called the Motorola Frontier. In addition to the 200MP main camera, the Motorola Frontier is expected to feature two more sensors. There could be a 50MP ultra-wide angle lens and a 12MP telephoto sensor. This upcoming flagship Motorola phone is further rumored to please the selfie fans with a big 60MP selfie snapper. The leaked camera specifications hint that Motorola will be bringing a flagship camera phone for the audience.

The leaks have also pointed at a premium Qualcomm chipset. The alleged Motorola Frontier phone will likely be using the octa-core Snapdragon 8 Gen 1 chipset. We might see a 2K AMOLED display. The aforementioned specifications are based on recent leaks and rumors. Motorola has not yet confirmed any of the remaining hardware.  However, the brand has already released the launch teaser and is likely to drop more teasers confirming the expected features as well the exact launch date.