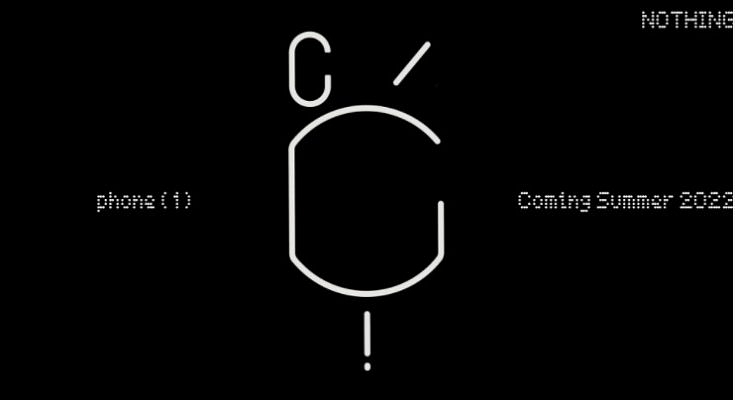 Nothing’s first smartphone, the Nothing Phone (1) launch is expected soon. After months of teasing, the company finally confirmed that the device would soon hit the shelves sometime this summer. In an interview with Wallpaper.com, Nothing’s founder Carl Pei and head of design Tom Howard also talked about phone’s design and what to expect.

Nothing Phone (1) To Have A Transparent Body

The Nothing phone (1) is expected to have a transparent back. The company wants to give the phone a distinctive look by highlighting all its critical components including camera and wireless charging coil in a transparent case. Speaking on the challenges, Tom Howard stated that they wanted to design a phone with visible internals at the back. This reasonably created some hurdles as there are over 400 components in a smartphone.

As per the report, Carl Pei stated that they wanted to achieve something different. He also stated that Nothing would like to follow a consistent design language just like Apple. Hence, we could be seeing an interesting look once the phone launches later this year.

A separate report by AllRound-PC suggests that the Nothing phone (1) will be officially launched on July 21. The report mentions the information has been sourced from an anonymous dealer. Therefore, possibility of it being inaccurate could be high.

As per the report, the Nothing Phone (1) could launch at around 500 euros (roughly Rs. 41,519). We’ve also learned that Nothing has brought on some carrier partners on board (for the US market). In India, the company has partnered with the e-commerce giant Flipkart. The Nothing phone (1) will be available for sale via this online retailer exclusively in the country.

According to the leaked details, the Nothing Phone (1) will be powered by a Snapdragon 778G processor. It will feature a 6.43-inch FHD+ AMOLED display with HDR10+ certification. The screen will have a 90Hz of refresh rate. For power, the device will pack a 4,500mAh battery. As for optics, it might feature a 50MP main camera, an 8MP ultrawide sensor and a 2MP macro lens. Upfront, the phone is expected to bring a 32MP selfie shooter.

Earlier this year, a small glimpse of NothingOS was revealed on March 23. Since then, Nothing has made the Nothing Launcher available on the Play Store for most Android devices for those who want to try it out.