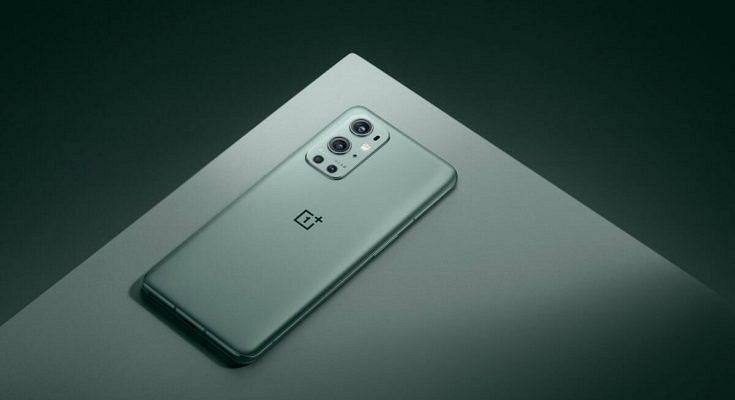 OnePlus is rumored to have skipped the “T” series launch this time and rather launch the OnePlus 10 series instead of the OnePlus 9T. This development started doing rounds soon after the OnePlus 9RT’s arrival in the Chinese market. The premium mid-range phone is yet to make its debut in India and the official timeline remains a mystery as of now. However, a new leak suggests this handset might come with different branding in the country. Ahead of the anticipated launch, its listing has also gone live at Google Play Console.

The OnePlus 9RT Indian model’s listing at Google Play Console has been shared by tipster Mukul Sharma on Twitter. Additionally, the handset has also made its sighting at the Google Supported Devices page. The device is spotted with the OP5154L1 model number which is the same as the BIS (Bureau Of Indian Standards) listing leaked a month back.

It is worth mentioning that while the model number is the same, the device might not launch with the OnePlus 9RT moniker in India. The handset has been listed with the OnePlus RT moniker instead. Unfortunately, the company is yet to confirm if it plans to launch this handset in the country anytime soon.

Also, the brand hasn’t dropped off any hints that it will carry a new moniker. Therefore, it can’t be said for sure if we will see the OnePlus 9RT rebranded as OnePlus RT in India or will get the OnePlus 10 series instead. Nevertheless, the OnePlus 9RT Indian variant’s spec-sheet leaked on Google Play Console is identical to the Chinese model. If in case the device ships with different labeling, we know what features to expect.

The OnePLus RT or the OnePlus 9RT will feature a 6.62-inch AMOLED display with 1080 x 2400 pixel screen resolution and 120Hz screen refresh rate. The panel will have a punch-hole packed with a 16MP snapper for selfies.

The rear optics will likely include a 50MP main camera along with a 16MP ultra-wide-angle sensor, and a 2MP macro lens. Under the hood, the OnePlus RT/ 9RT can be expected with the Snapdragon 888 processor with up to 12GB RAM support.

The device might offer up to 256GB storage configuration and come void of expandable storage support. The handset could be driven by a 4,500 mAh battery supported by 65W fast charging. 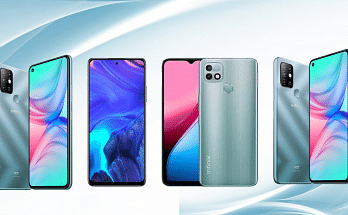 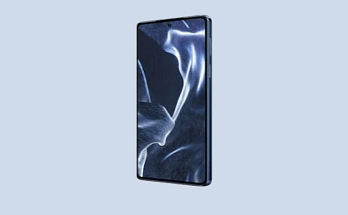 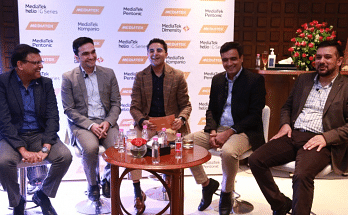