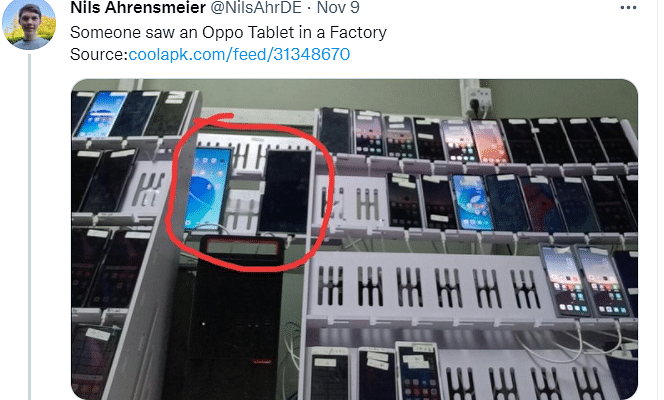 After launching smartphones and audio products, Oppo is planning to bring its first tab soon. There are several reports and rumours are surfacing online, which claim that Oppo is bringing its first tablet in the market. This clearly shows that Oppo is following Realme that launched tablet this year in the beginning.

Similarly, another Chinese smartphone firm Vivo is also expected to join the wagon and launch its first tablet. Notably, the company has not made any official announcement on the same. However, the images and specs of the upcoming Oppo tablet are surfacing online. In fact, SlashLeaks and Nils Ahrensmeier have shared new information about the upcoming Oppo’s tablet.

As far as specifications are concerned, Oppo Pad is likely to have Qualcomm Snapdragon 870 processor. It will have 6GB of RAM and 256GB of in-house storage that can be expandable via microSD cards. In addition, the tablet is likely to come with a 120Hz refresh rate. However, there is no information about that it will have an LCD panel or not. The tablet might have boot ColorOS 12 flavored Android 12. It will also have Dock Bar and Desktop Widgets, which will enable users for quick operations.

It is important to note that there is no update on the pricing, but still, we believe that the tablet will be priced between Rs. 15,000 to Rs. 20,000.

Apart from launching tablets, the Chinese smartphone maker is planning to bring a new device to its home market. According to a new report by Digital Chat Station, the company is expected to bring four devices into the upcoming smartphone series.

The smartphone series might have the Reno 7, Reno 7 Pro, Reno 7 Pro+, and the Reno 7 SE. The report also claims that the Vanilla Oppo Reno 7 will have MediaTek Dimensity 900 SoC, 90Hz AMOLED display, 64MP primary camera, 4,500 mAh battery along with a 33W fast charging support. 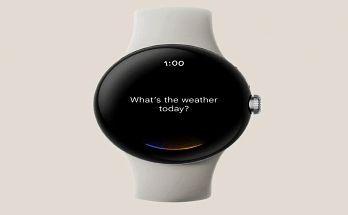 Google Pixel Watch To Come In Three Model Variants: Here’s All You Need To Know 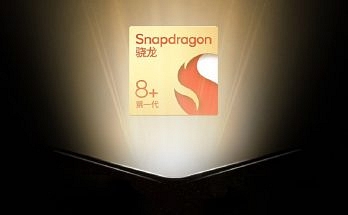 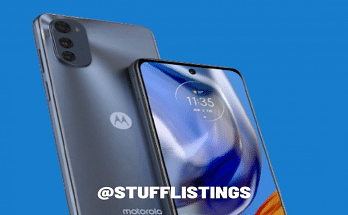 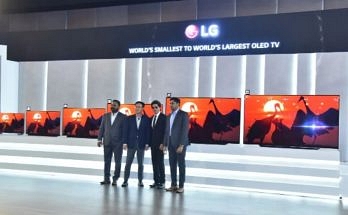 LG India has announced the launch of a new OLED TV lineup in India. The OLED TV lineup comes with a 97-inch display to the 42-inch OLED TV, which is …

WhatsApp Will No Longer Work On These iPhones: Details Inside