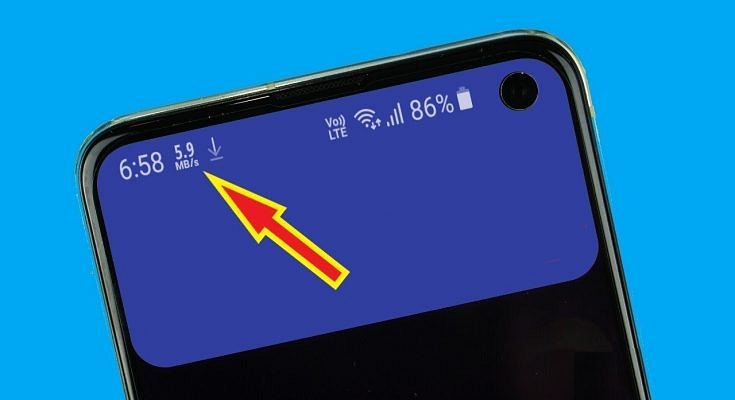 Improved Internet speeds are now a reality all around the world. Connectivity has vastly improved because of the advancement of fiber optics and the deployment of next-generation communication networks during the previous decade, so most users want to know How to See Internet Speed On Status Bar on Android

Simultaneously, smartphones have evolved in recent years, with more powerful hardware and better software. Overall, the Internet has become such an essential part of our lives that we can no longer envision our existence without it. Android as a platform has greatly aided the advancement of smart telephony. It has become the world’s most popular smartphone platform.

The Play Store has a plethora of apps to help us get through our daily routines. In today’s highly connected world, users may need to see real-time internet speeds in the status bar. So, we have gathered some applications that you can use to view your internet usage on your status bar.

Also read: How to Fix Disconnecting Wifi Networks for Android?

Real-time speed updates in the status bar, daily data usage, and distinct status for mobile and WiFi networks are among the app’s main features. It tracks the internet traffic for the previous 30 days and has a very little influence on battery life. From the settings menu, the user can change the UI color and status bar icon. The internet speed tracker is also displayed on the device’s lock screen.

There’s also a version of Internet Speed Meter Pro with more extensive functions. The user will be able to see a graph about the current internet session time and internet consumption of various apps from the mobile network or Wifi.

Net Speed Indicator is the perfect choice if you want a more intuitive User Interface and compatibility with today’s notch screens. It’s a very useful monitoring application that lets you check your internet speed in real-time from the status bar. The network speed can also be checked in the notification or in the app itself.

It keeps track of every single byte sent and received from the smartphone and organizes it by week and month. WiFi and carrier data, on the other hand, are monitored in distinct ways.

How to See Internet Speed On Status Bar on Android

Internet Speed Monitor is another small app that “smartly, safely, and correctly” monitors your internet Speed. On a daily and monthly basis, it keeps track of your data transit. The app’s user interface is quite elegant and intuitive, making it simple to use. It also displays information such as WiFi frequency, IP address, Link Speed, and SSID, among other things.

The settings window has a plethora of customizing choices. The application, notification, and floating widget settings can all be easily customized by the user. The floating widget on the status bar can have its position, color, and size customized.

The NetSpeed Indicator is another network speed meter tool that you can use. The app can be used in the status bar as well as on the notification panel. It displays the overall download speed. It also provides you with various options, where you can choose whether to show only download or upload speed.

This software, which is under 700Kb in size, has a lot of other features as well. If you don’t want to track your speed, you can turn off the app. You can also modify the speed units in the app, but it does not keep track of your data usage. It simply displays data use on a daily basis.

Third-party apps always come to the rescue, no matter what the circumstance is. While they function very well, having a built-in feature rather than downloading apps is still more preferable. Until then, you can use these applications to display the current network speed on your smartphone’s status bar. 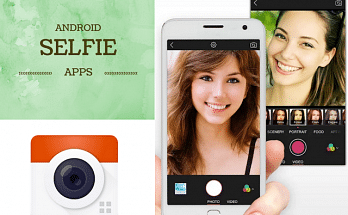 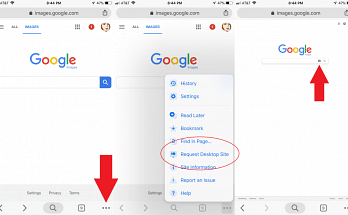 Selfies are a terrific way to demonstrate self-love, as well as a convenient way to take a picture with someone else if you wish to be in it. The greatest …

How to See Internet Speed On Status Bar on Android